News > The Ukrainian city where Russia is still advancing

The Ukrainian city where Russia is still advancing 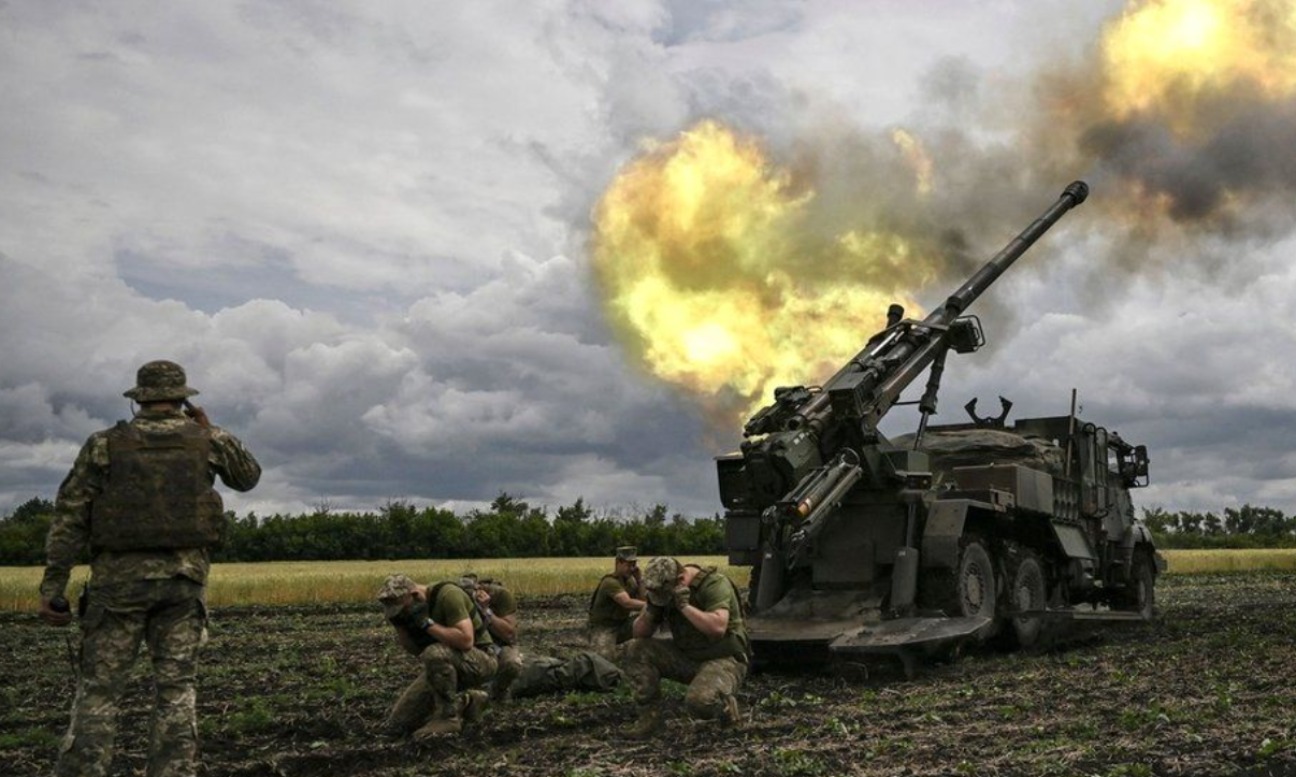 In the eastern Donbas region, the city of Bakhmut remains a Russian target, however, and its troops are making progress. The city reverberates to the sound of constant shelling, day and night.

It's been going on for weeks. Most of Bakhmut's 70,000 citizens have already fled. Those who remain are mostly the elderly. They're living without running water or electricity.