News > The World’s Highest Mountains, And What Their Names Mean

The World’s Highest Mountains, And What Their Names Mean 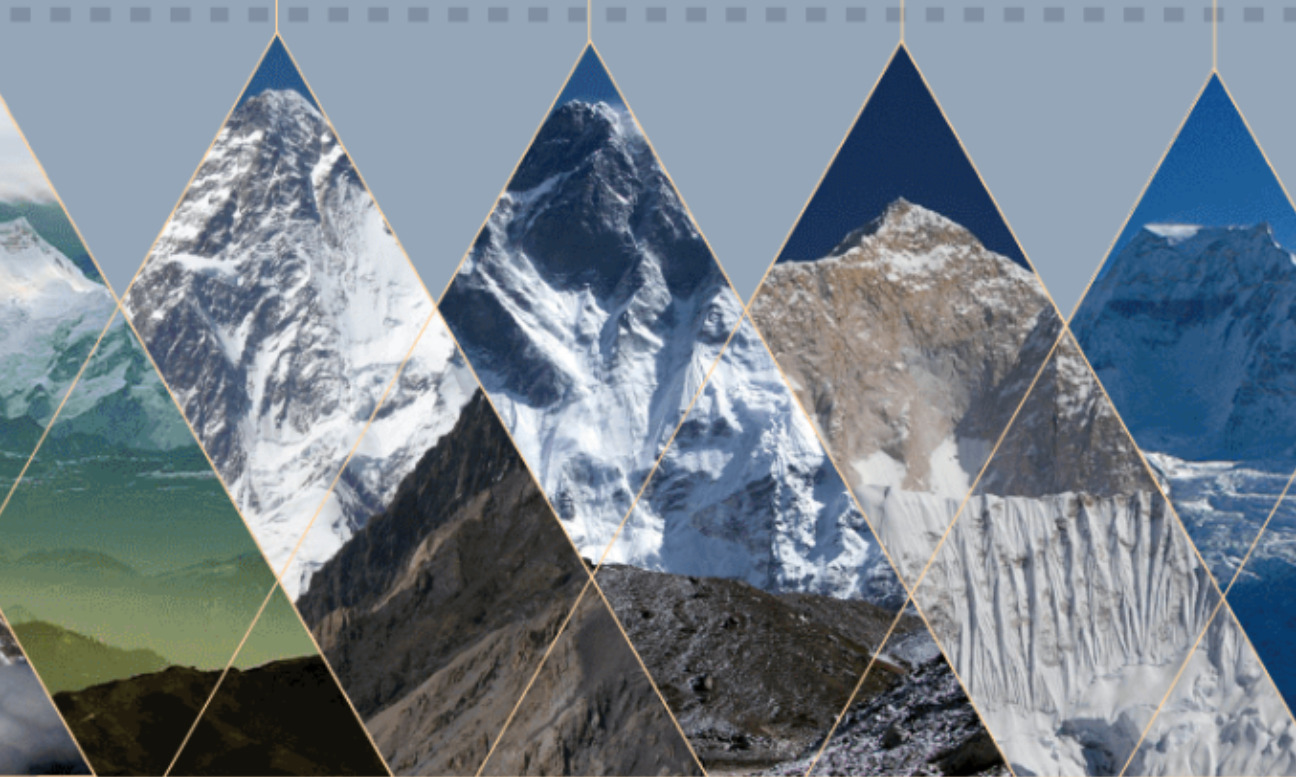 From the Himalayas to the Andes, mountains have awed us for thousands of years. Humans have ascribed all sorts of mythologies to these jagged geological features. But while Everest or Kilimanjaro may ring a bell, do you know the meaning behind their names?

Overall, a majority of their names have been influenced by the native languages in their surroundings. Such as many of their Asian Mountains’ names are derived from Sino-Tibetan languages, and some have mythological or religious influence.