News > They uncover new fossils, but they also bite

They uncover new fossils, but they also bite 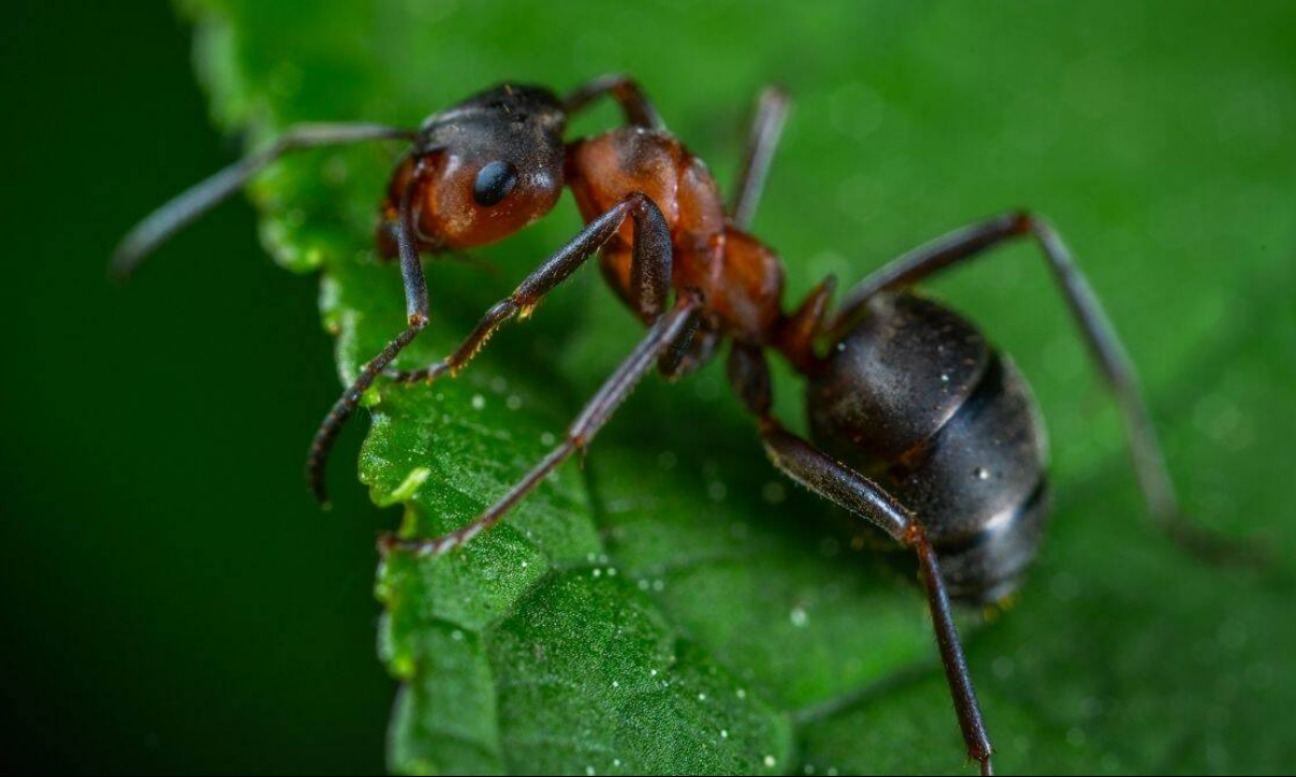 A small group of paleontologists recently discovered 10 species of ancient mammals previously unknown to science. But they had an enormous number of helpers at their dig site: thousands of tiny ants.

The ancient mammals, described in a study published in May by the Rochester Institute of Vertebrate Paleontology sheds new light on the diversity of mammals that existed in North America around 33 million to 35 million years ago.