This Indian magnate made $21 bn in 3 months, more than Musk, Bezos, Gates & Buffett 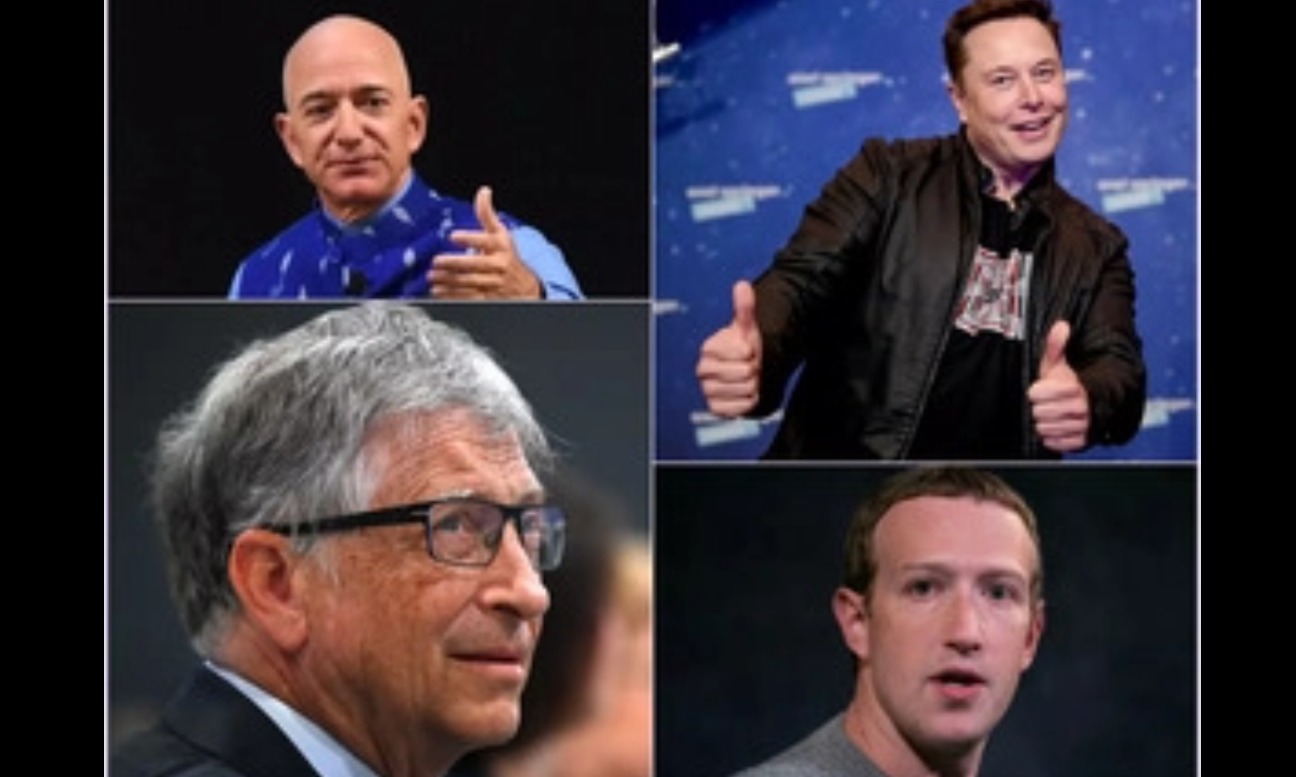 Indian billionaire Gautam Adani, the Chairman and founder of the Adani Group made more money than the likes of Tesla’s Elon Musk, Amazon Inc’s Jeff Bezos, Bill Gates, and Warren Buffett in the last quarter of the current fiscal, as per the latest data from the Bloomberg Billionaire’s Index.