News > This Tamil Nadu boy has broken a Guinness World Record, this is what he did

This Tamil Nadu boy has broken a Guinness World Record, this is what he did 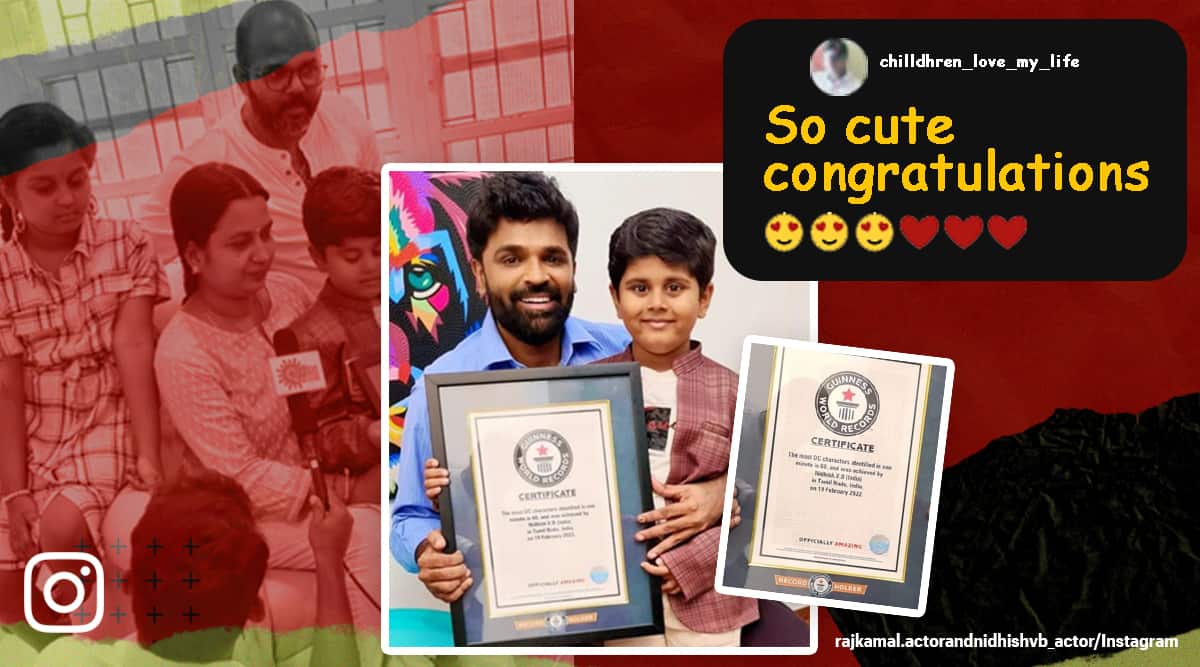 Nidish V B worked hard for a month and now the seven-year-old boy from Tamil Nadu has broken the Guinness World Record by identifying 60 DC Comics characters in one minute. Nidish identified the characters, including Batman, Superman, Wonder Woman, Joker and others, as they were flashed on a screen during an event held in Chennai last month.

Tamil actor Raj Kamal shared his photographs along with the GWR holder. “So proud of this little boy.For getting@guinnessworldrecords Much more to go da magane My dear,” Kamal wrote on Instagram. The previous world record was achieved by a person who identified 52 characters.