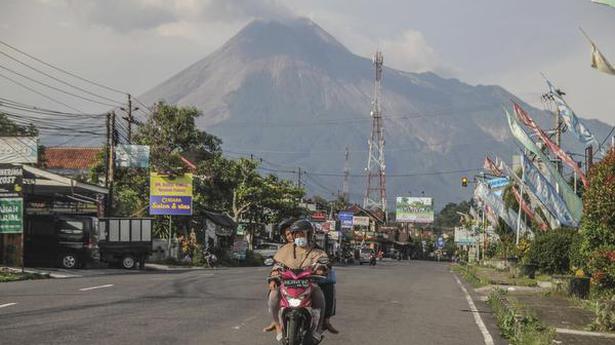 Hot ash tumbled as far as 3,000 meters (9,800 feet) down the slopes of Mount Semeru triggering panic among villagers. Indonesian authorities are closely monitoring several volcanoes after sensors picked up increased activity in recent weeks, prompting the evacuation of thousands of people.

Falling ash and sulfur blanketed several villages around its slopes. The 3,676-meter (12,060-feet) mountain in Lumajang district is the highest volcano on Indonesia’s most densely island of Java.