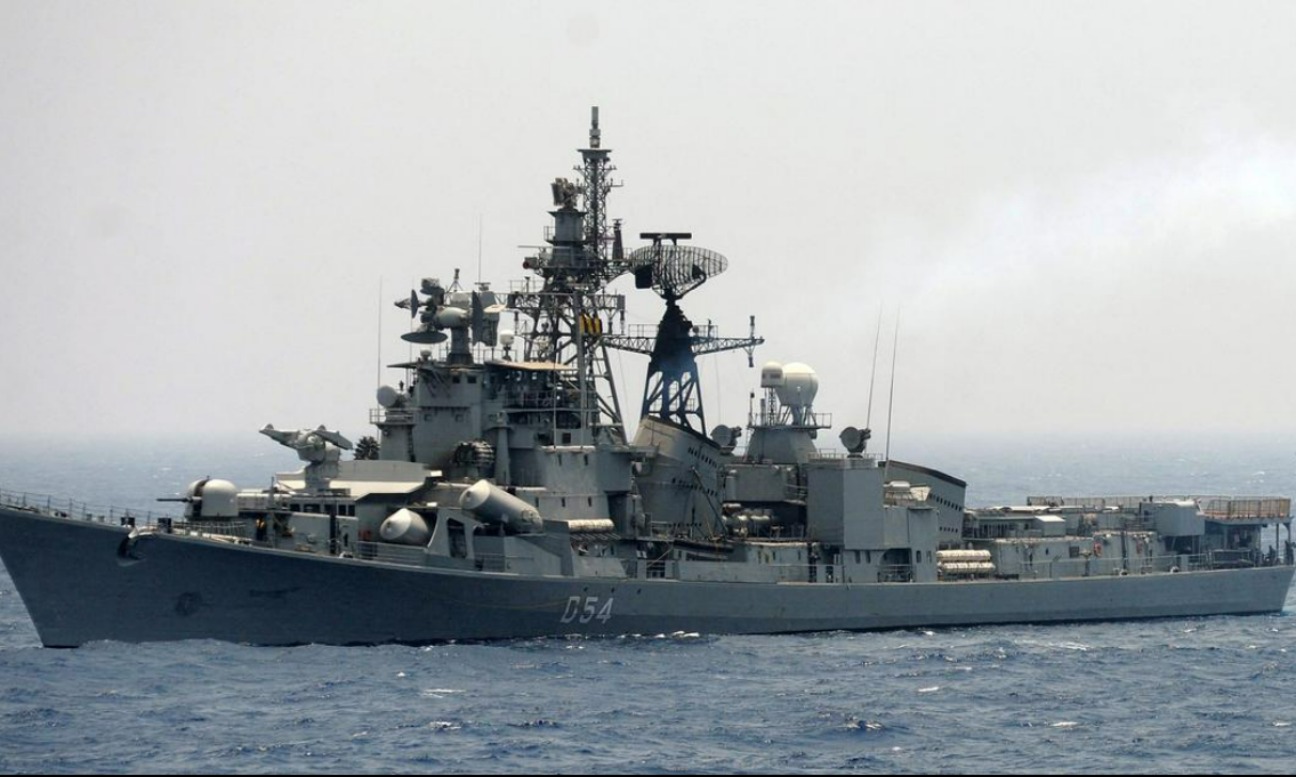 Three Indian Navy personnel were killed and 11 injured in an explosion on the INS Ranvir in Mumbai on Tuesday, reported NDTV. In a statement, the Union defence ministry said that a board of inquiry has been ordered to investigate the cause of the incident.

Unidentified officials told NDTV that the explosion took place around 4.30 pm and was not related to weapons or ammunition. The ship’s crew responded immediately brought the situation under control, the statement said.