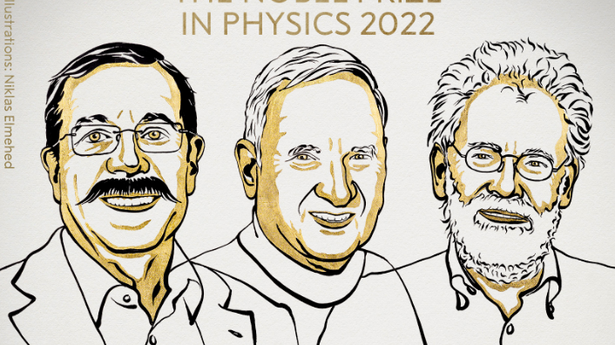 The Nobel Prize in physics for 2022 is being awarded to Alain Aspect, John F. Clauser and Anton Zeilinger for their work on quantum mechanics, the Royal Swedish Academy of Sciences announced on October 4, 2022.

The 2022 Nobel Prize in Physics has been awarded “for experiments with entangled photons, establishing the violation of Bell inequalities, and pioneering quantum information science,” the academy said.