News > Tiger 3: Why is the sequel not being directed by Ali Abbas Zafar?

Tiger 3: Why is the sequel not being directed by Ali Abbas Zafar? 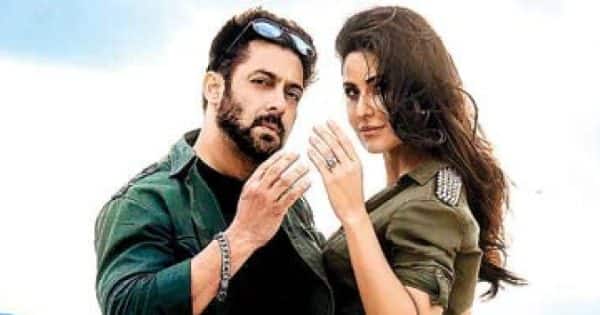 Well, the cat is finally out of the bag as Director Ali Abbas Zafar himself has revealed why he has not returned to the Director's chair to call the shots for the Salman Khan and Katrina Kaif starrer, Tiger 3.

The hit filmmakers revealed in a conversation with Pinkvilla that producer and YRF head honcho Aditya Chopra is like an elder brother to him, but unfortunately, when the third part of the Tiger franchise was happening, he has some other engagements.