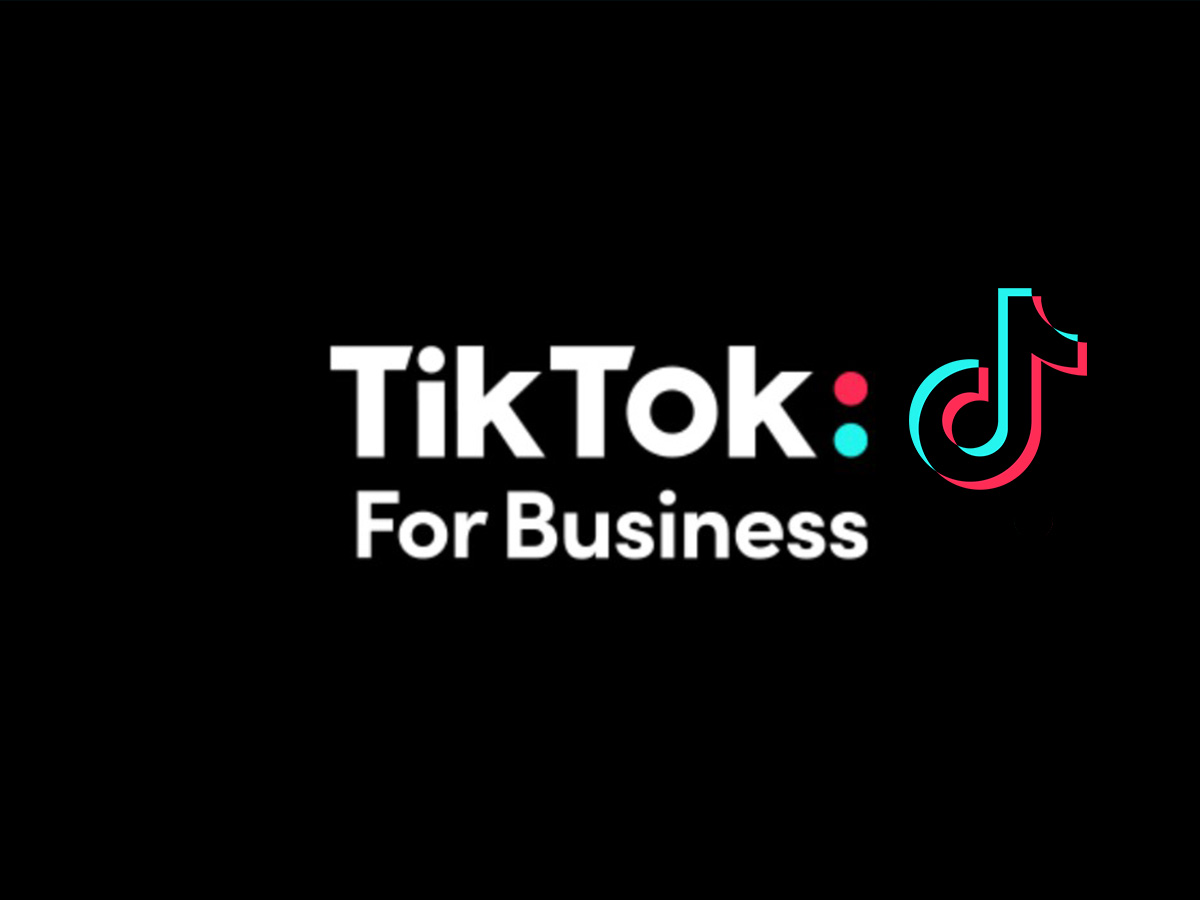 Chinese tech giant unicorn ByteDance Ltd. is anticipating a loss of over USD 6 billion after three of its apps, including the hugely popular video app TikTok, were banned by India this week.

Describing India's ban of 59 China-developed apps as unprecedented, the report said it is a huge blow to the global expansion of TikTok, which is touted as the most popular Chinese app overseas. India is its largest market in terms of users outside China, where the service is called Douyin.