Toyota despatched one lakh units of the Glanza and Urban Cruiser 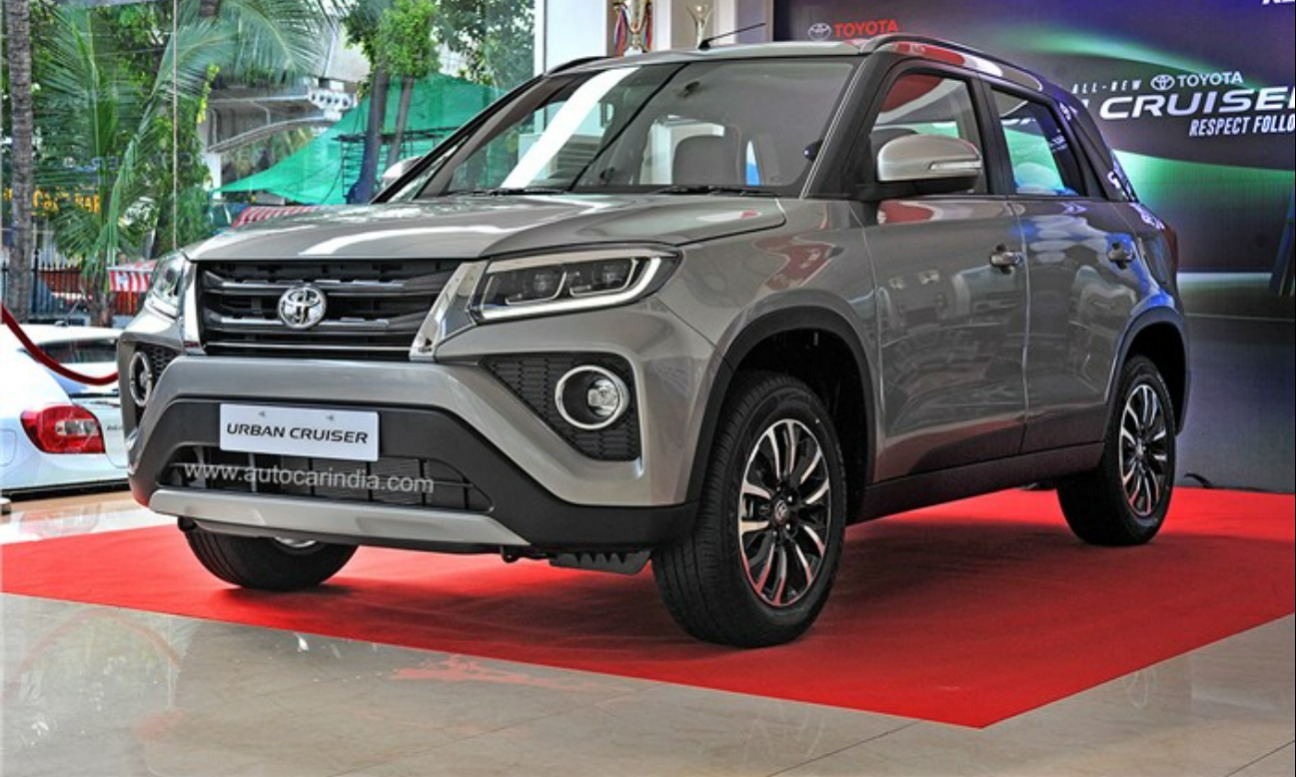 Glanza, Urban Cruiser wholesales cross one lakh units Both models are built by Maruti Suzuki for Toyota Major updates expected for both models this year As part of the alliance between Toyota and Maruti Suzuki , the Glanza was introduced in the market in June 2019.

Around 65,000 units of the hatchback have been despatched in India alone, according to Toyota.The Urban Cruiser is the second product supplied by Maruti Suzuki to Toyota India.