News > Toyota Fortuner Facelift To Be Launched In India On January 6, 2021

Toyota Fortuner Facelift To Be Launched In India On January 6, 2021 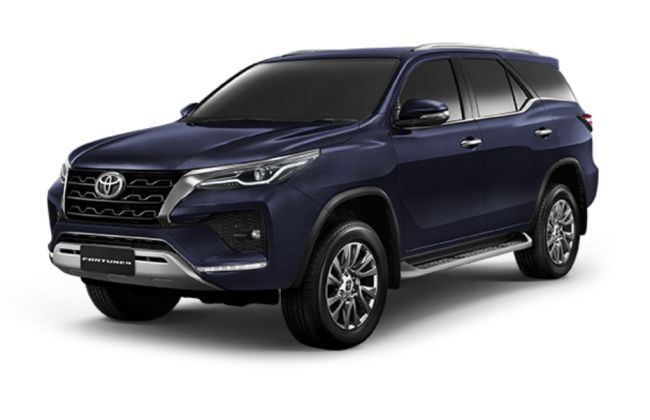 Toyota will launch both the standard and Legender variants of the facelifted Fortuner in India. Their Thai-spec versions get an updated front end, new LED headlamps, a revised housing for the LED tail lamps, as well as a new front and rear bumper design.