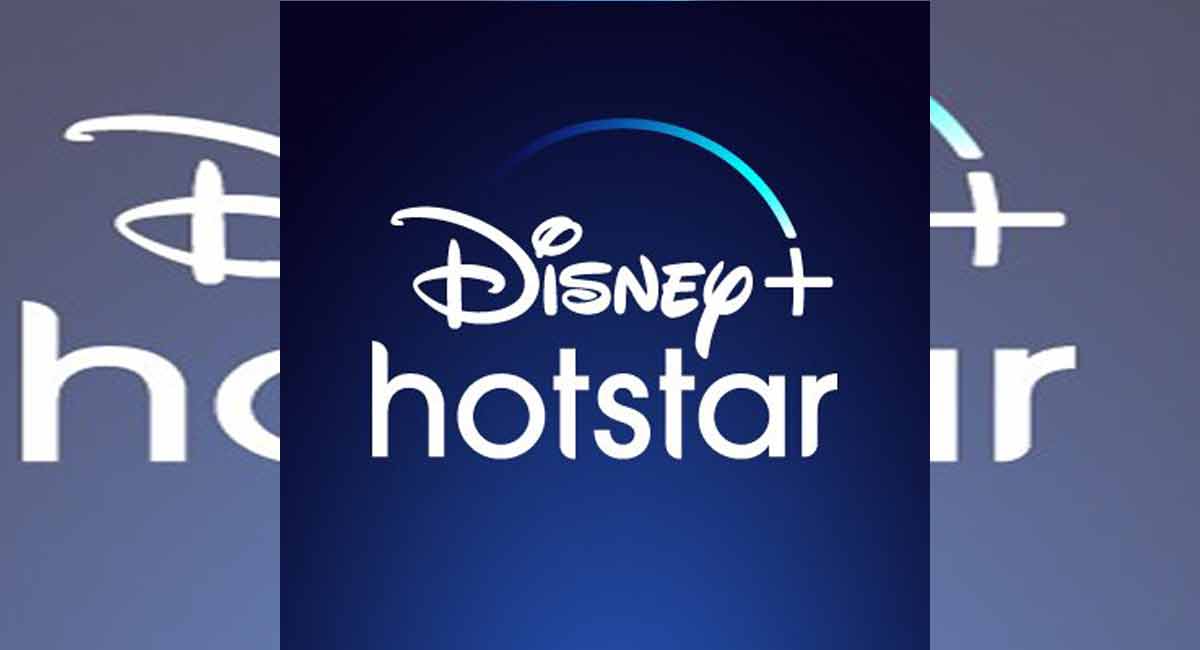 Set in Falauli, Punjab, it is a six-part psychological thriller debuting as a Hotstar special. The series, starring Boman Irani and Samara Tijori, unveils a complex father-daughter relationship and traces the daughter’s quest to reveal the true reason behind the death of her mother.

Irani, best known for his roles in ‘3 Idiots’, the ‘Housefull’ franchise and ‘PK’, will be making his OTT debut. The trailer was first released on June 8 via the official Twitter account of Disney + Hostar.