News > Trump can be prosecuted for role in US Capitol riot, judge rules

Trump can be prosecuted for role in US Capitol riot, judge rules 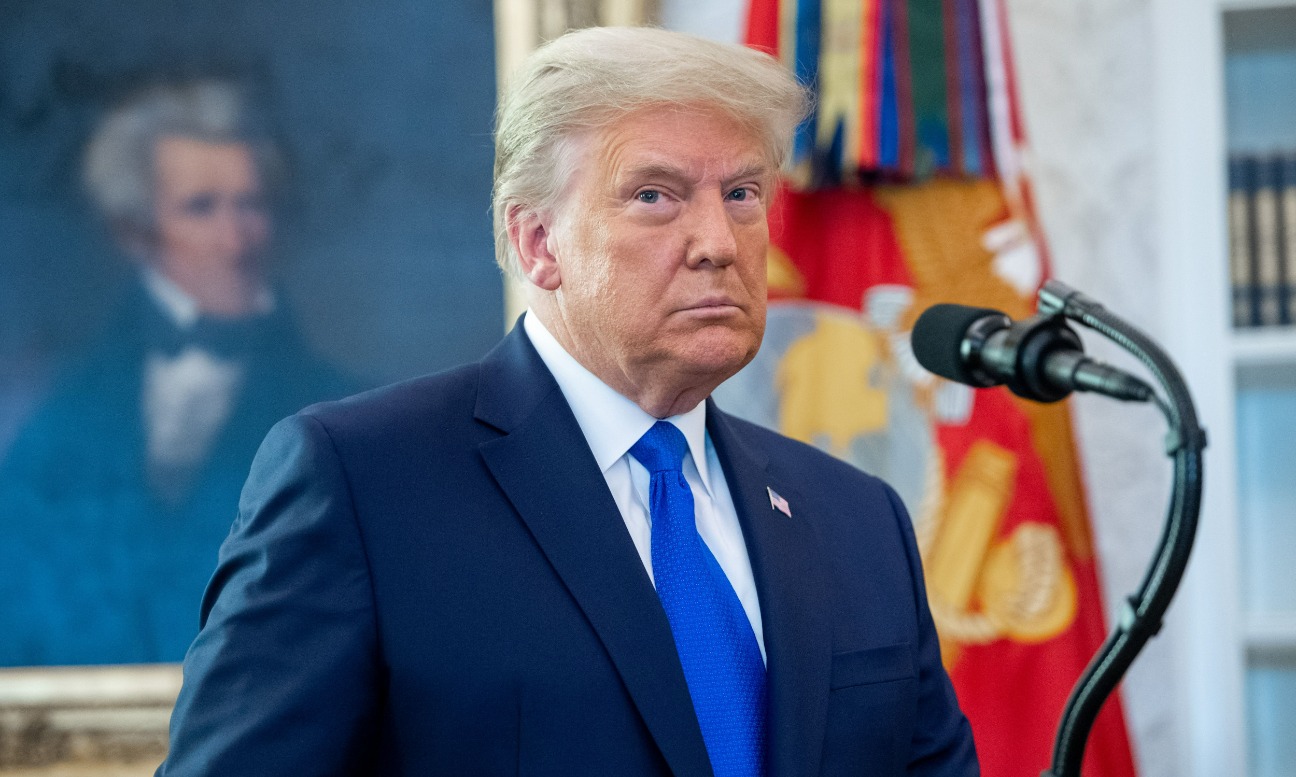 Donald Trump can be prosecuted for his role in the attack on the US Capitol by his supporters, a judge decided Friday, ruling that the Republican does not enjoy presidential immunity in this case.

The former president is the target of several lawsuits by elected officials and police who accuse him of being directly responsible for the violence perpetrated by his supports when they stormed the Capitol on January 6, 2021.