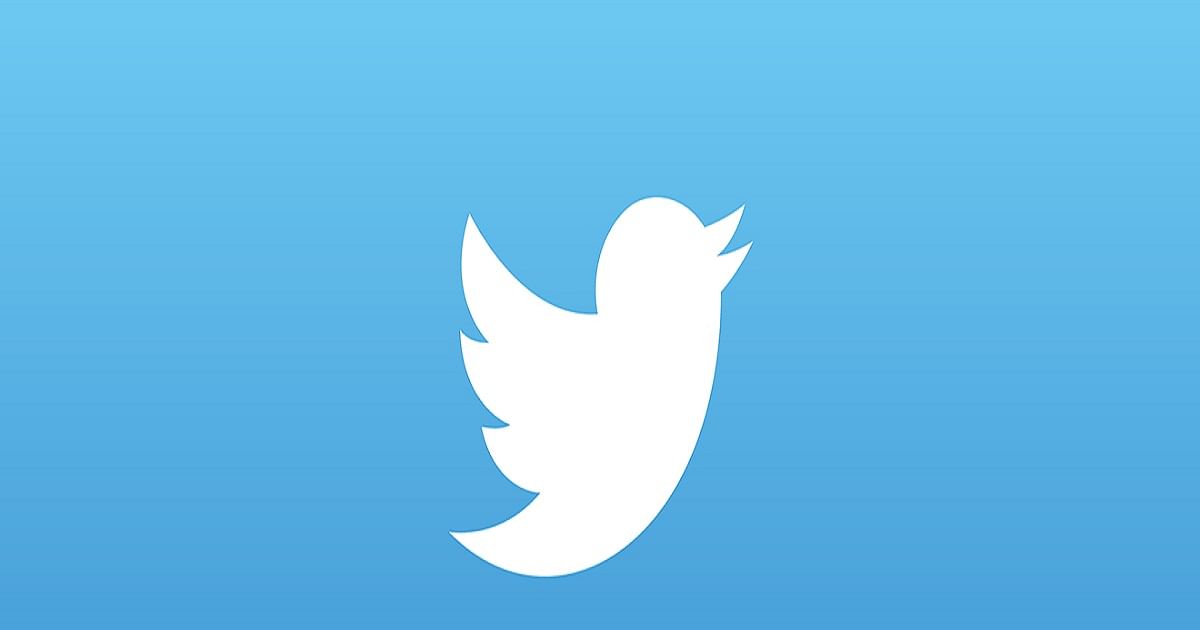 The Centre told the Delhi High Court on Tuesday that Twitter was prima facie in compliance with the new Information Technology Rules by appointing a Chief Compliance Officer (CCO), Resident Grievance Officer (RGO) and Nodal Contact Person on permanent basis.

Justice Rekha Palli, who was hearing a petition alleging non-compliance of IT Rules by the US-based microblogging site, sought an affidavit from the Centre to bring its stand on record within two weeks.  It's better to have an affidavit, Additional Solicitor General Chetan Sharma said. The court said that Twitter's affidavit on its compliance with IT Rules was finally on record .