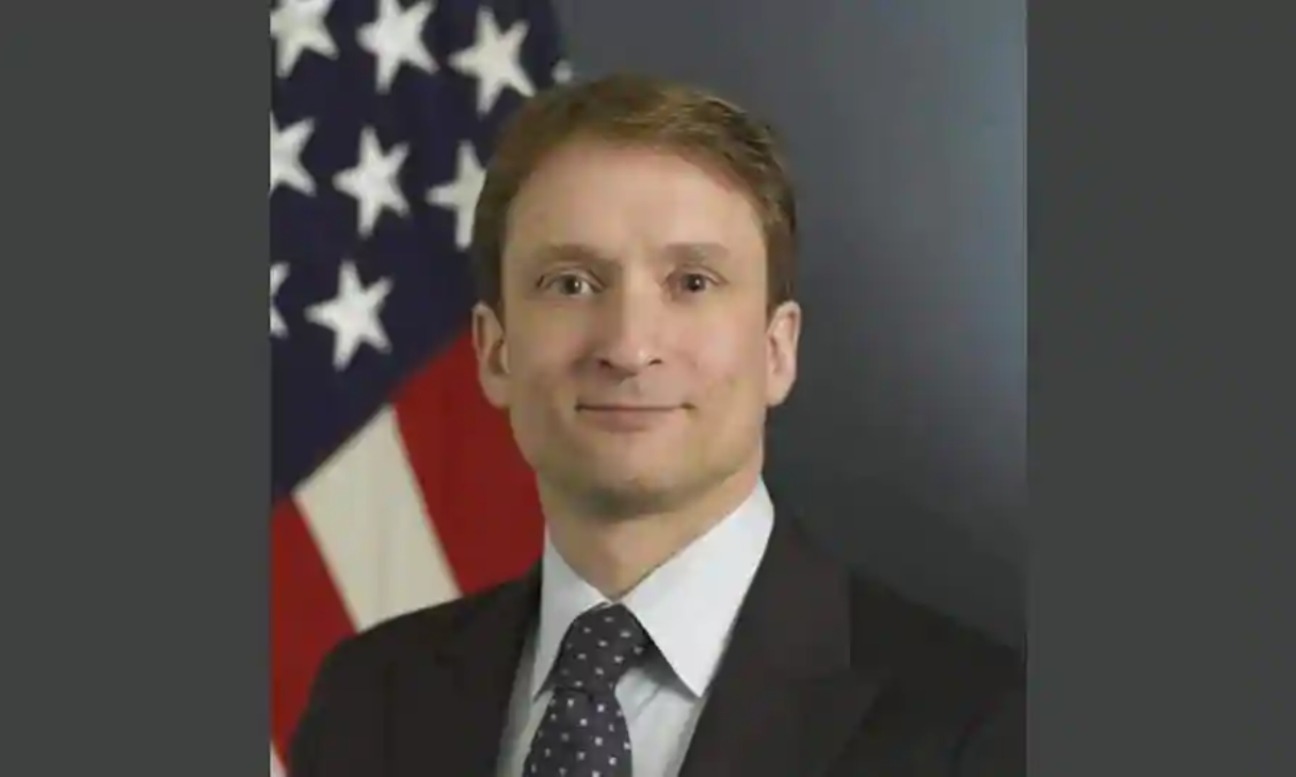 Under increased threat of regulation and plagued by serious security breaches, micro-blogging platform Twitter appointed Peiter Zatko, one of the world’s best-regarded hackers, as its head of security with the aim to tackle everything from engineering missteps to misinformation.

Zatko, widely known by his hacker handle Mudge, has been given the broad mandate to recommend changes in structure and practices and is expected to take over management of key security functions after a 45- to 60-day review.