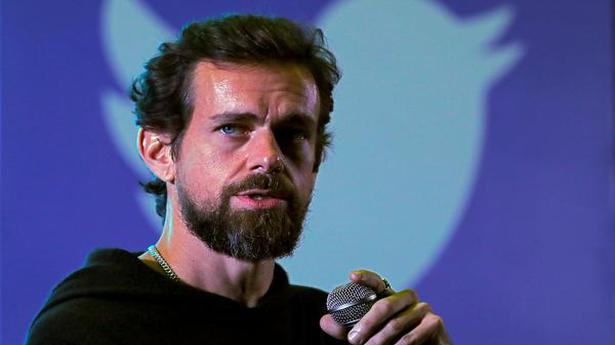 The post, sent from Dorsey’s account in March of 2006, received offers on Friday that went as high as $88,888.88 within minutes of the Twitter co-founder tweeting a link to the listing on ‘Valuables by Cent’ — a tweets marketplace.