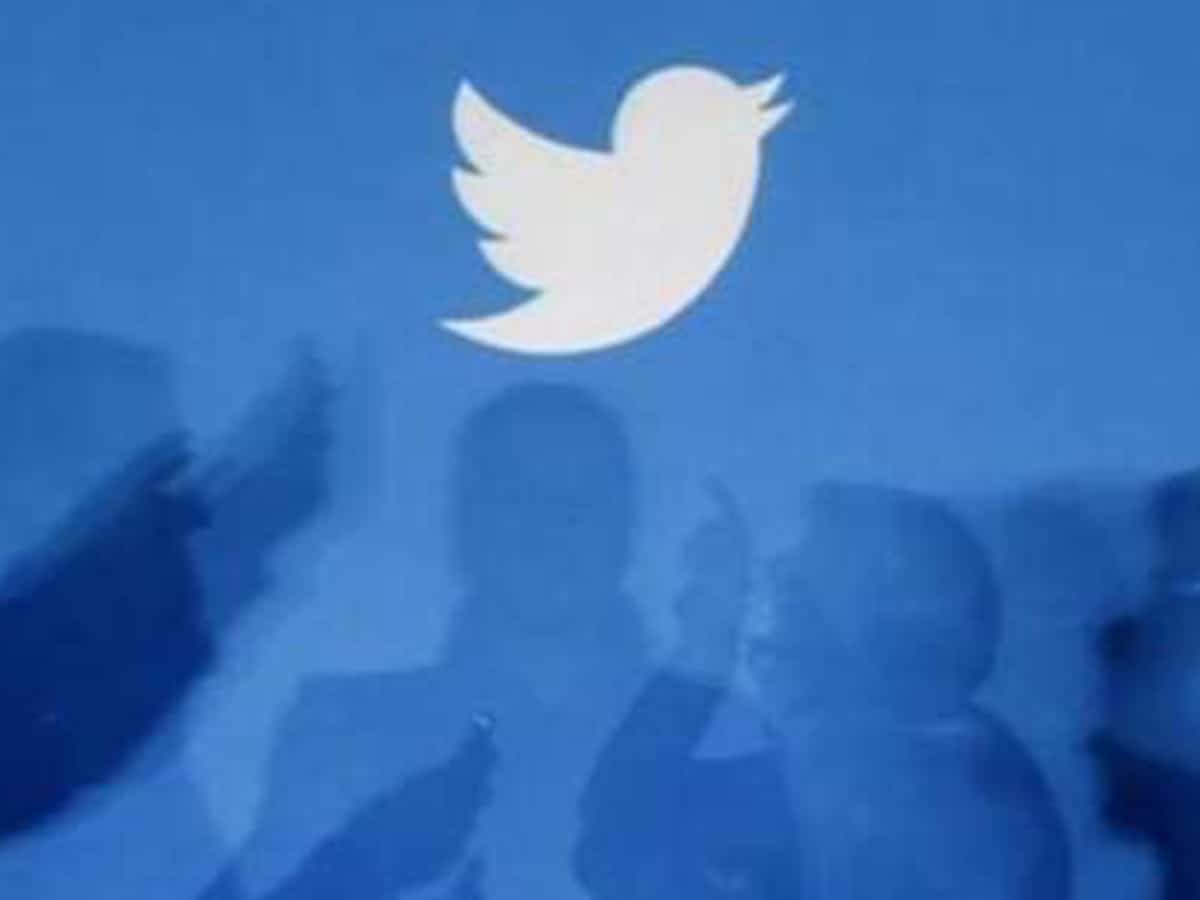 "There was an issue that disrupted our service for a short time earlier today, but we've fixed it," said a spokesperson from Twitter.