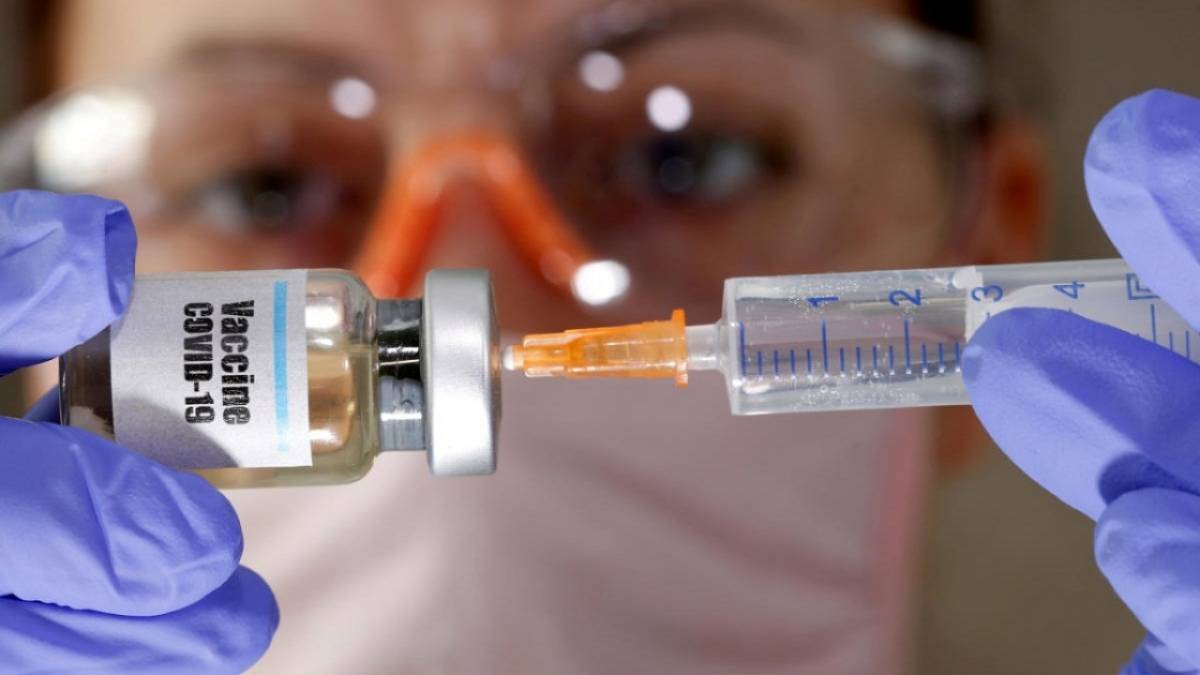 The National Technical Advisory Group on Immunisation (NTAGI) on Thursday recommended an increase in the gap between two doses of Serum Institute of India's COVISHIELD to 12-16 weeks.

However, this news is not being accepted or welcomed by the general public who are already frustrated due to the lack of vaccines in the country. Hence, this news has gone viral on social media making Indian citizens angry as they believe that this is another tactic by the government to hide have a shortage of vaccine.