Two arrested with 1878 turtles in UP 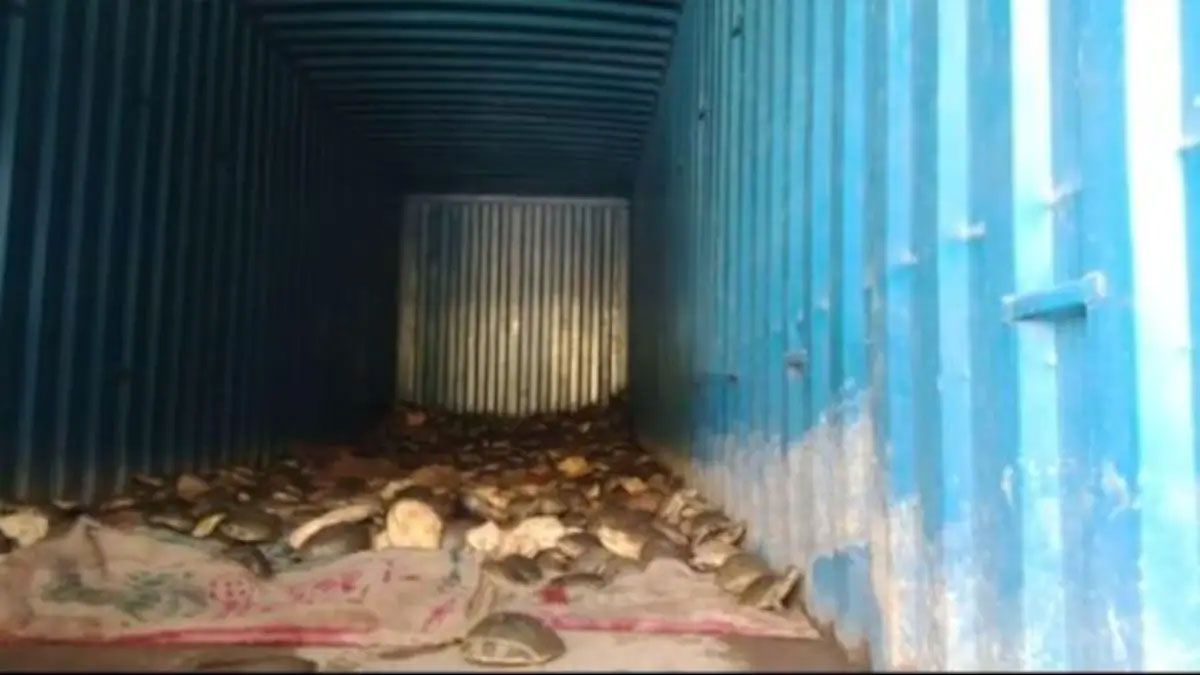 Nearly 1,878 endangered turtles have been seized and two men of Kashmiri origin arrested in the Chakeri area of the city by the Special Task Force's  Kanpur unit.

The men had stuffed the turtles in sacks, they had concealed the same in a truck along with a consignment of sunmica and they wanted to take the turtles to West Bengal, when they were arrested.