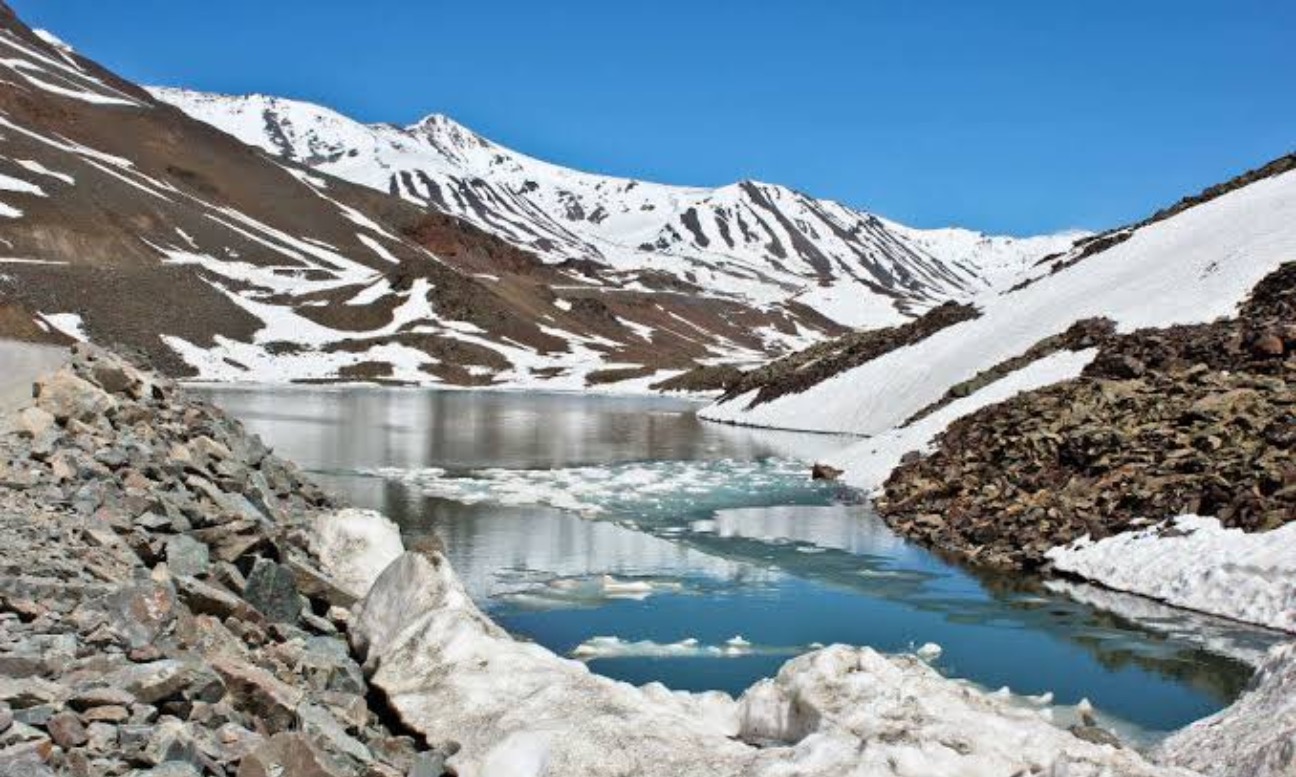 In a tragic incident, two persons who went for the Lahaul-Spiti trek were found dead. Eleven others were rescued by the Indo-Tibetan Border Police (ITBP). The troops are bringing back the bodies of the two trekkers on stretchers on foot to the base camp.

Four mountaineers and seven porters were brought down from Dhar Thango to Ka village escorted by ITBP and further taken to Himachal Pradesh’s Kaza and handed over to local administration in the presence of SDM and ADM Kaza. “