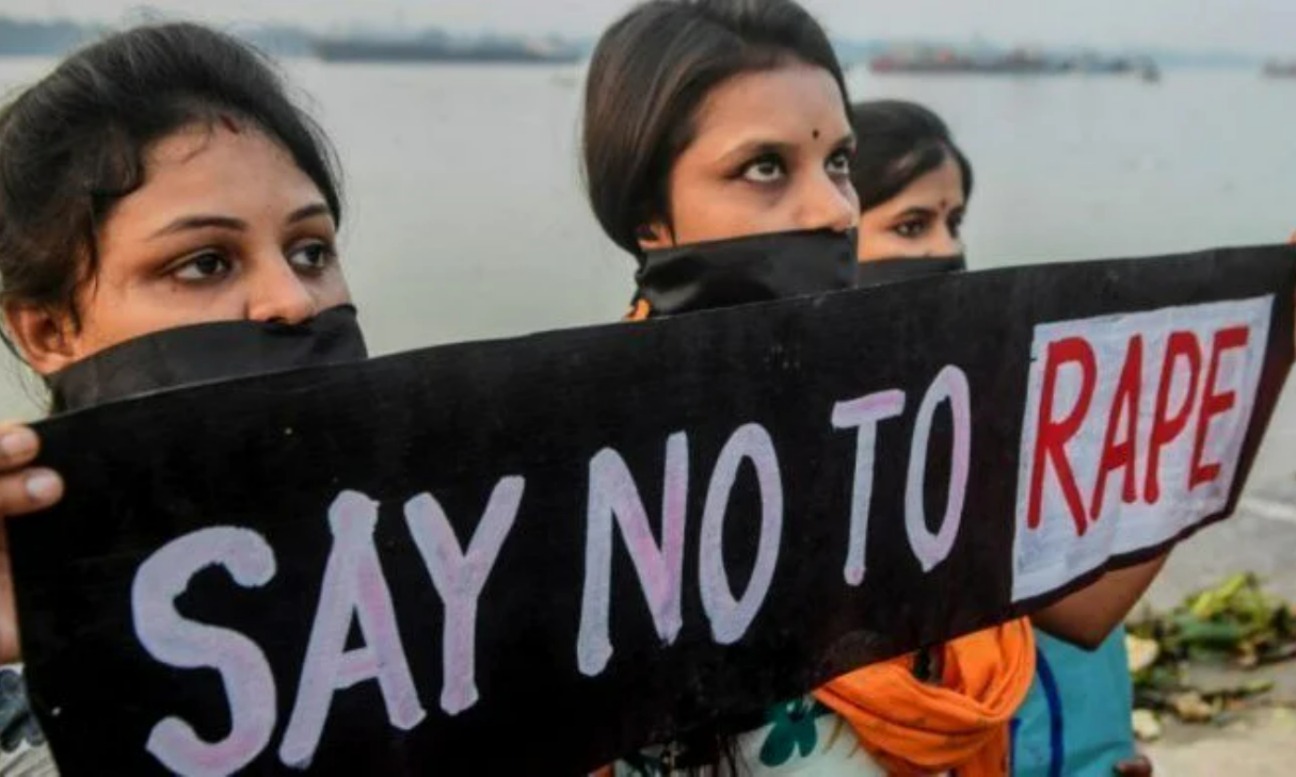 In a shocking incident, a 19-year-old woman was raped at knifepoint in Dharavi by two unidentified persons, reports from ABP Majha stated. As per the report, the victim, who is married told police that the accused also recorded a video of the incident.

The incident took place around 4.30 pm on Tuesday when the woman was asleep at home. At around 4.30 pm, the two unidentified persons entered the house.