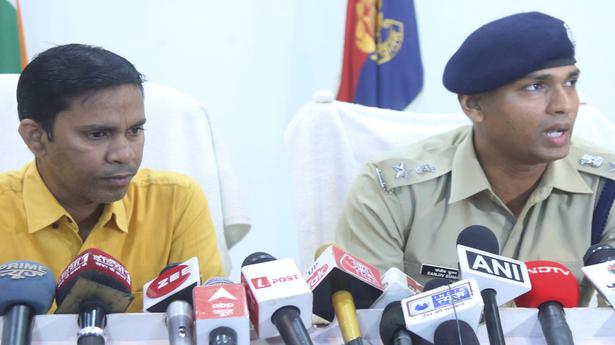 Six people were arrested on Thursday, September 15, 2022, in connection with the rape and murder of two Dalit teenage sisters in Nighasan here, police said.

The girls were found hanging from a tree in a sugarcane field located about a kilometer away from their house on Wednesday. As per the investigation, the two sisters left their home on Wednesday afternoon on the persuasion of Junaid and Sohail. They have confessed that they strangulated the girls after raping them," said the SP.