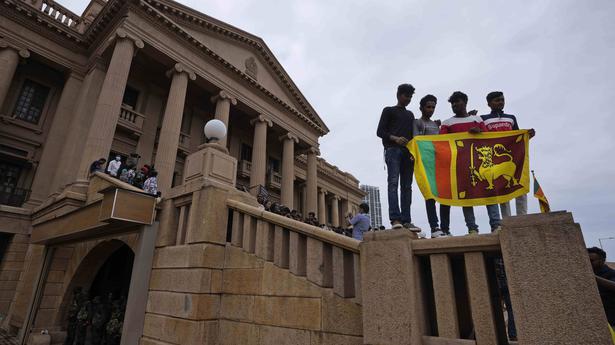 The United States rejected Sri Lankan President Gotabaya Rajapaksa’s recent request for a visa, The Hindu learns from a top official, amid growing speculation over the besieged leader’s “attempts to flee” the country.

Mr. Gotabaya, formerly a dual citizen of Sri Lanka and the U.S., gave up his American citizenship ahead of the 2019 elections because of a law that barred foreign nationals from running for the presidency.