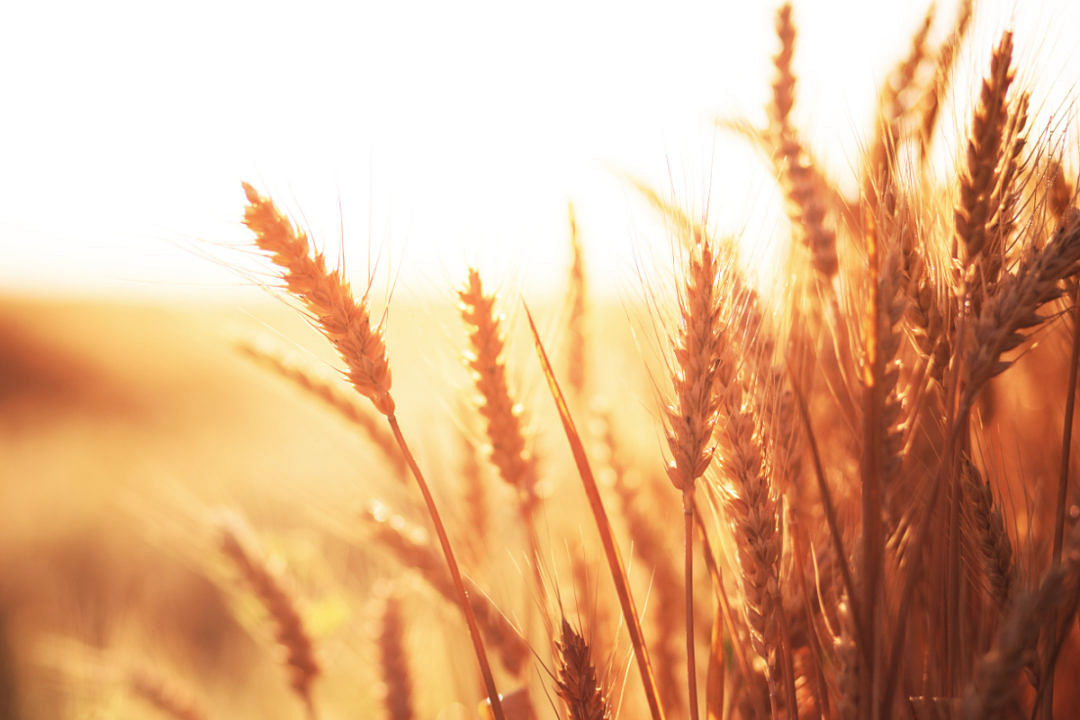 UAE announced that it would be suspending the re-exports of wheat and wheat flour originating from India, the world's second biggest producer of the grain, starting from May 13, state news agency WAM said on Wednesday.

The UAE and India signed a broad trade and investment pact in February that seeks to cut all tariffs on each other's goods and aims to increase their annual trade to $100 billion within five years.