News > Uber, Ola ordered to get valid licences in Maharashtra or shut operations

Uber, Ola ordered to get valid licences in Maharashtra or shut operations 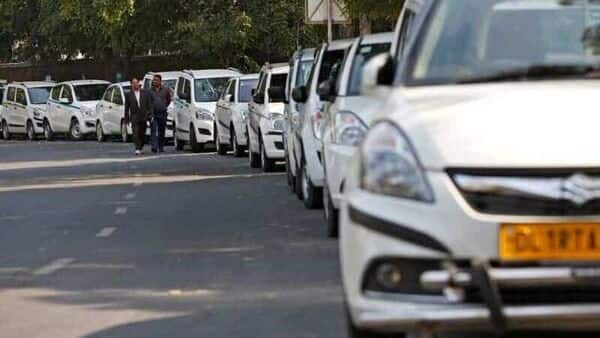 Observing that app-based taxi firms such as Ola and Uber operating in Maharashtra without valid licenses were an instance of "complete lawlessness," the Bombay High Court on Monday directed all such aggregators to apply for valid licenses by March 16 if they wish to continue operations.

The HC, though, refrained from prohibiting such cabs from plying in the meanwhile saying it was aware such a move would adversely affect commuters.