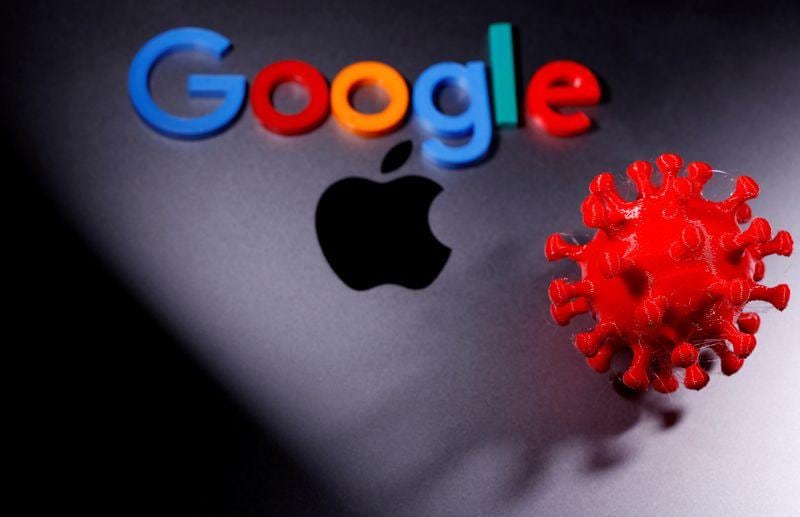 Britain will switch to the Apple and Google model for its COVID-19 test-and-trace app, ditching an attempt to develop an app by itself after the home-grown system did not work well enough on Apple's iPhone, the government said on Thursday.

A smartphone app developed by the National Health Service (NHS) was initially expected to be rolled out nationwide in May but did not materialise. Officials running the programme admitted that the change of tack on the app was unplanned but denied that it was a setback, emphasising that they did not want to rush out an app which fell short of standards.