News > UK fails in first space launch attempt, not to worry Sunak bhai, India is there

UK fails in first space launch attempt, not to worry Sunak bhai, India is there 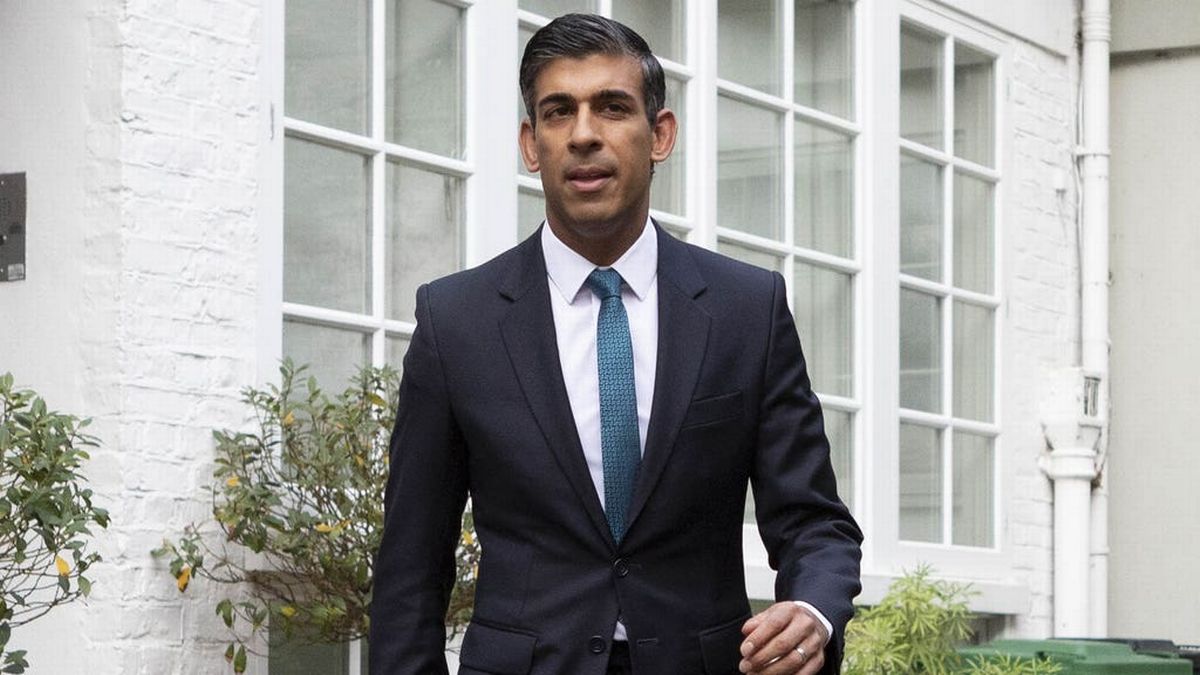 An attempt to launch the first rocket into orbit in the UK ended in failure on Tuesday, with scientists reporting an “anomaly” as it neared its goal. “We appear to have an anomaly that has prevented us from reaching orbit. We are evaluating the information,” tweeted Virgin Orbit, organizer of the mission. After taking off from Cornwall, the Virgin Orbit plane flew to 35,000 ft over the Atlantic Ocean where it jettisoned the rocket containing nine small satellites towards space.