News > UK national anthem will now be 'God save the ... King'

UK national anthem will now be 'God save the ... King' 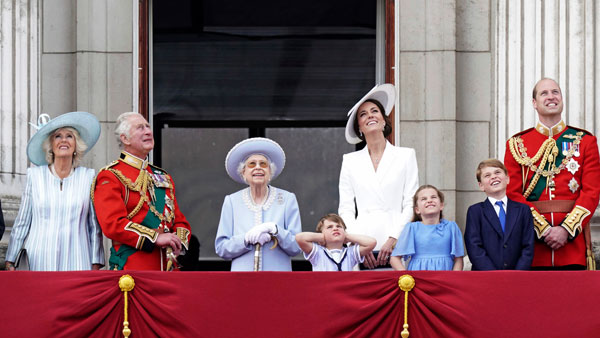 For many Britons, numerous small changes to British daily life are expected in the coming weeks to welcome the new monarch - King Charles III, who ascended to the throne after the death of his mother, Queen Elizabeth II, on Thursday.

For the first time since 1952, the national anthem of the United Kingdom will be amended to incorporate the next in line to the British throne. Instead of "God save the queen," they now have a king to pay their respects to.