UK net migration climbs to record 500,000 in year to June 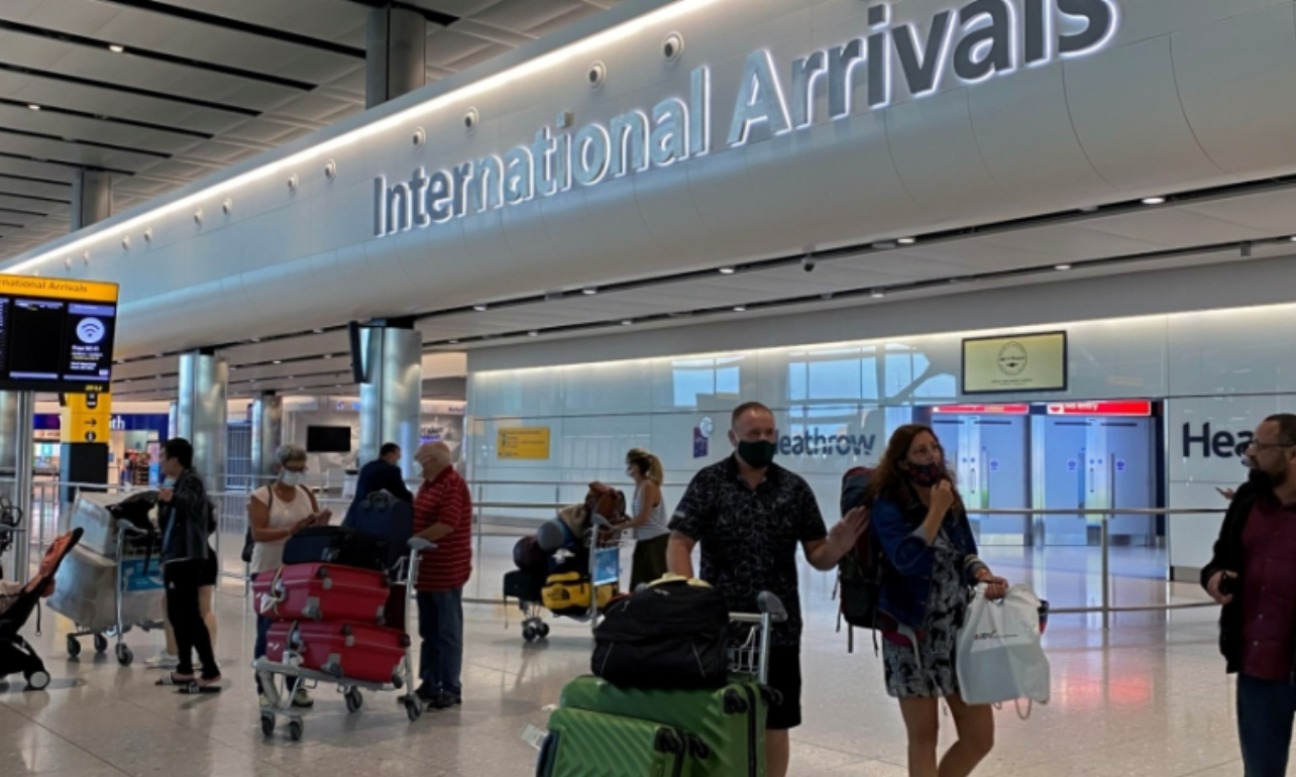 Net migration to the UK has climbed to a record half a million, according to the Office for National Statistics. Jump is due to series of "unprecedented world events", including the war in Ukraine. About 504,000 more people are estimated to have left than arrived in the 12 months to June 2022. Immigration from non-EU countries, specific students, is driving this rise, according to Office for National Statistics (ONS).