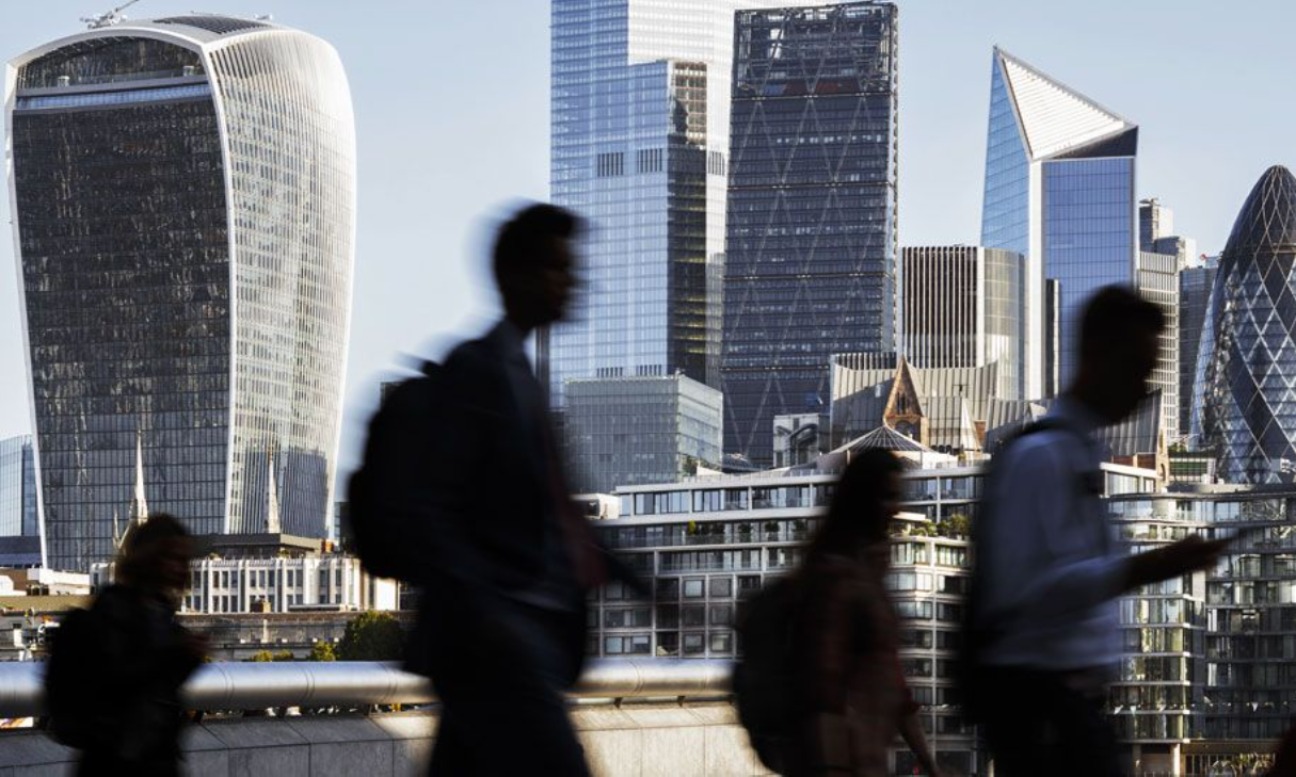 Visas offering foreign investors fast-track residency in the UK are being scrapped with immediate effect, the home secretary confirmed.

Priti Patel said ending Tier 1 investor visas, for those spending at least £2m, was the start of a "renewed crackdown on illicit finance and fraud". The scheme was introduced in 2008 to encourage wealthy people from outside the EU to invest in the UK.