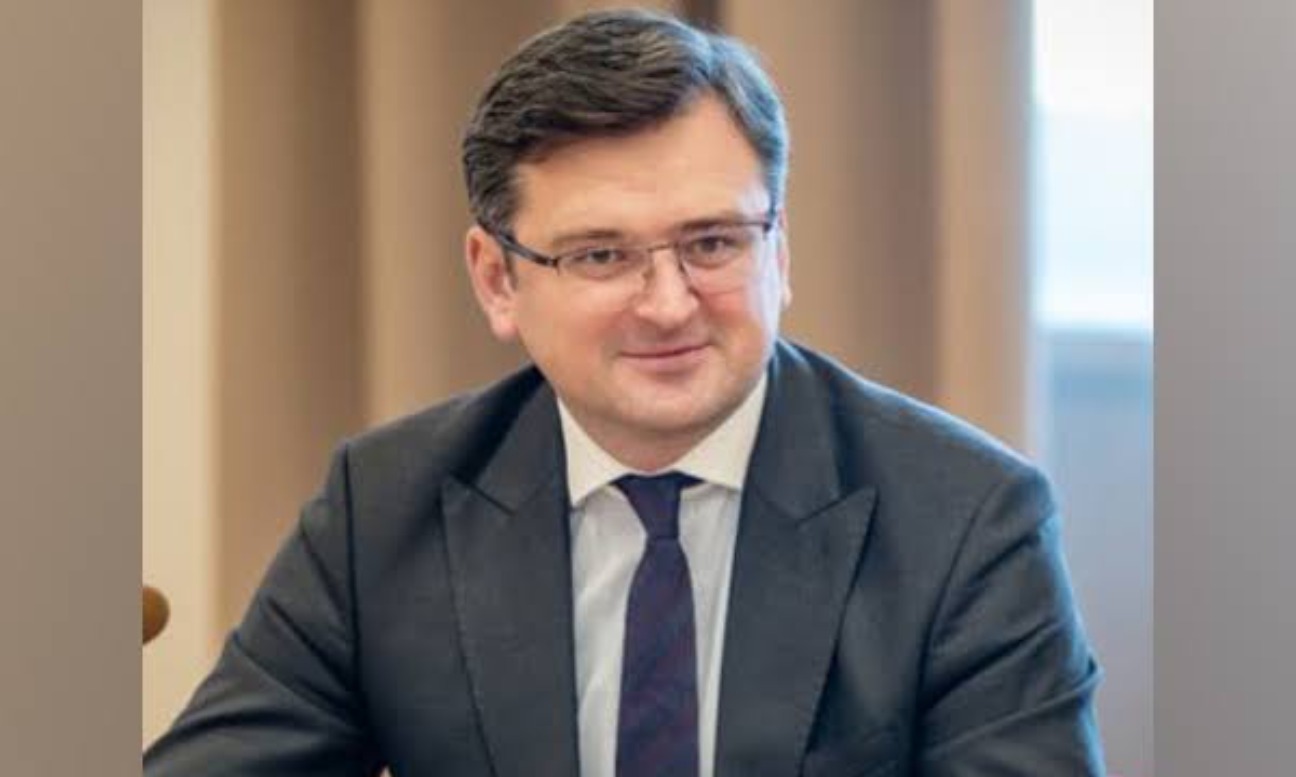 Amid the escalating Ukraine-Russia conflict, Ukrainian Foreign Minister Dmytro Kuleba has confirmed his plans to meet with his Russian counterpart Sergey Lavrov on March 10.