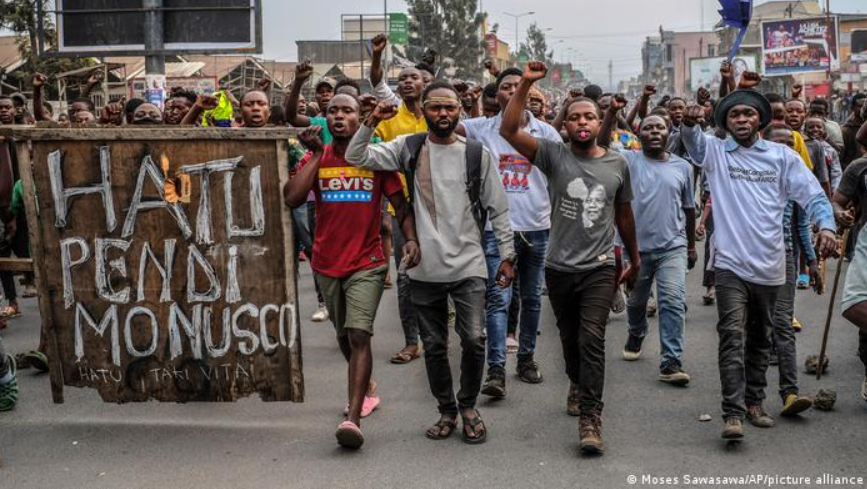 Soldiers returning from leave to a United Nations intervention brigade in Democratic Republic of Congo opened fire at a border post, leading to an unknown number of deaths, the U.N. peacekeeping force said on Sunday.

The incident at the Congo - Uganda border post in Kasindi in the restive eastern part of the country is the latest involving the peacekeeping mission in Congo, known as MONUSCO, which has come under pressure from days of protests.