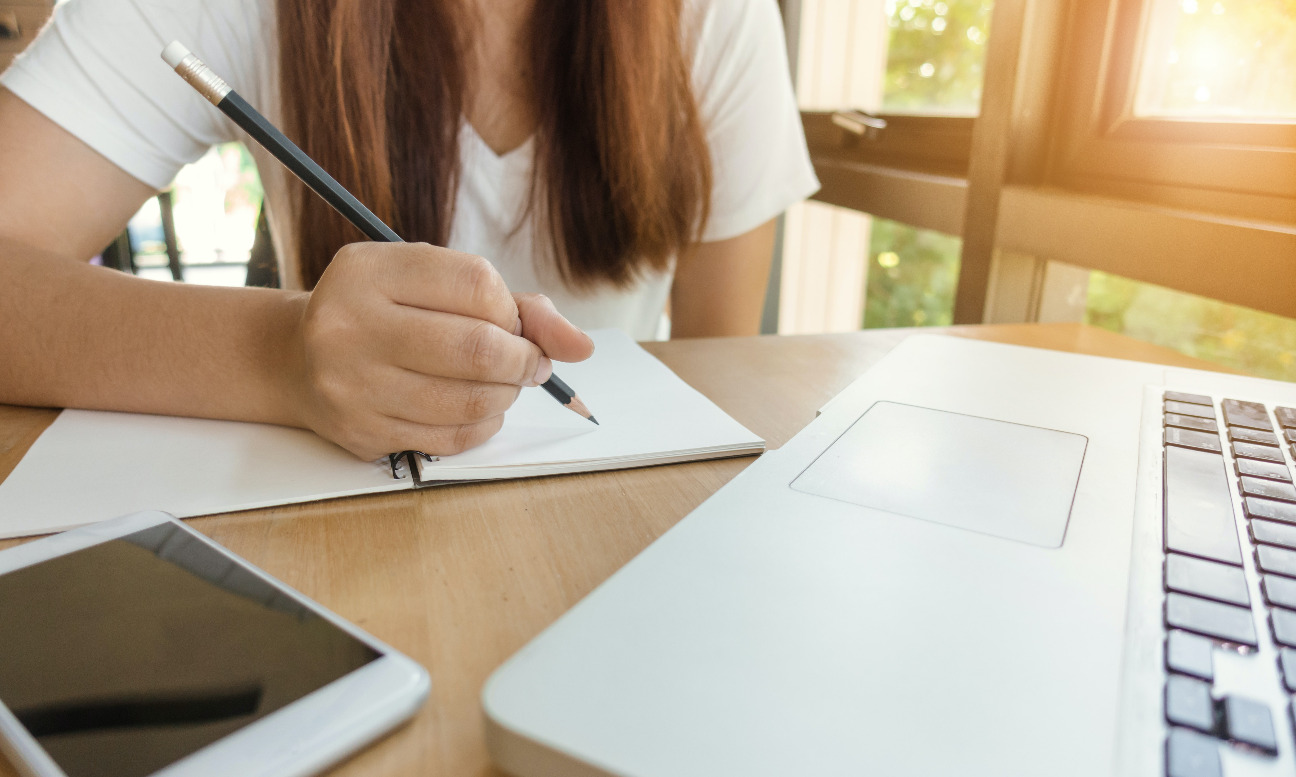 Unacademy, the e-learning platform, on Tuesday announced its acquisition of Chandigarh-based ed-tech startup PrepLadder for $50 million. PrepLadder that was founded in 2016 specialises in courses aimed at medical aspirants in the country.

Unacademy through this acquisition hopes to strengthen its presence in medical entrance examination categories such as NEET PG and Foreign Medical Graduates Examination (FMGE). Unacademy back in February received $110 million funding from General Atlantic and social media giant Facebook.