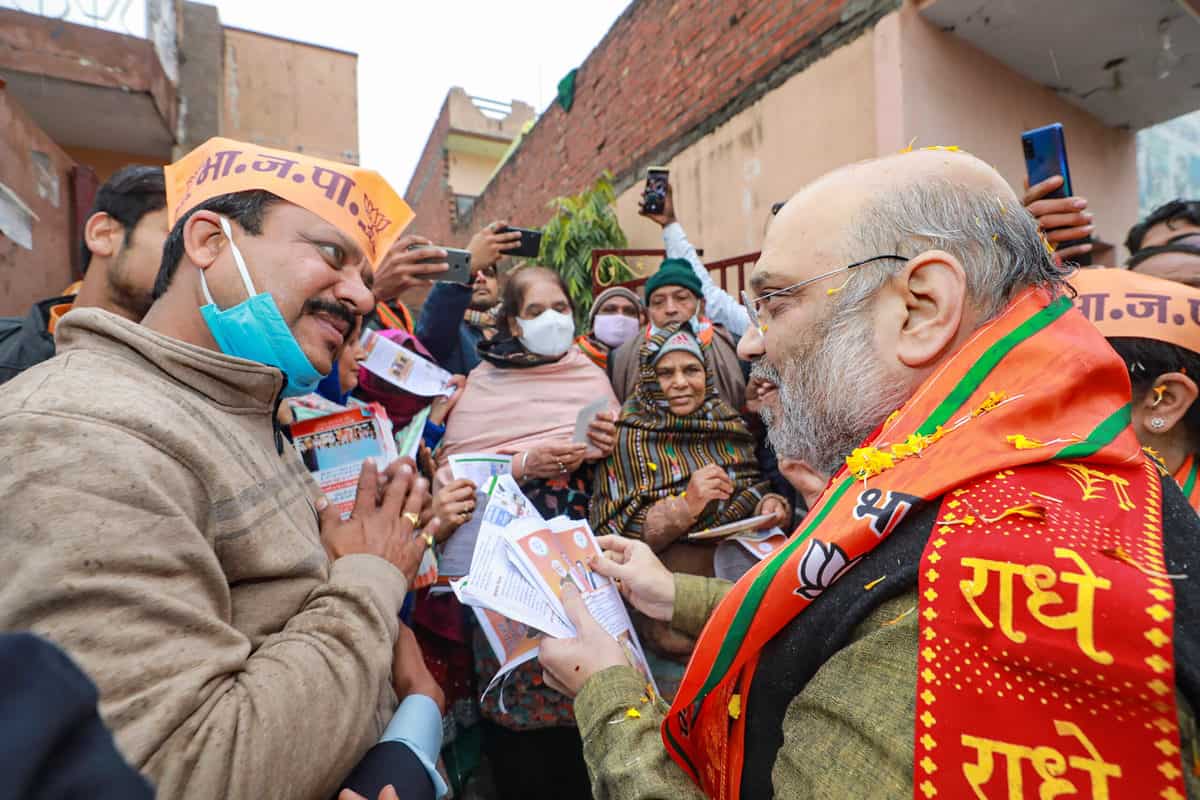 Starting with a door-to-door campaign in Kairana, a constituency that has figured prominently in the Bharatiya Janata Party’s election discourse in Uttar Pradesh, Union home minister Amit Shah has signaled he is back in the saddle in the poll-bound state.

Shah, who has been helming talks with allies, ironing out differences within the party unit, will now be actively campaigning in the state, according to functionaries aware of the developments.