News > UP: Pregnant Woman Suffers Miscarriage After Rape by 3 Men in Bareilly

UP: Pregnant Woman Suffers Miscarriage After Rape by 3 Men in Bareilly 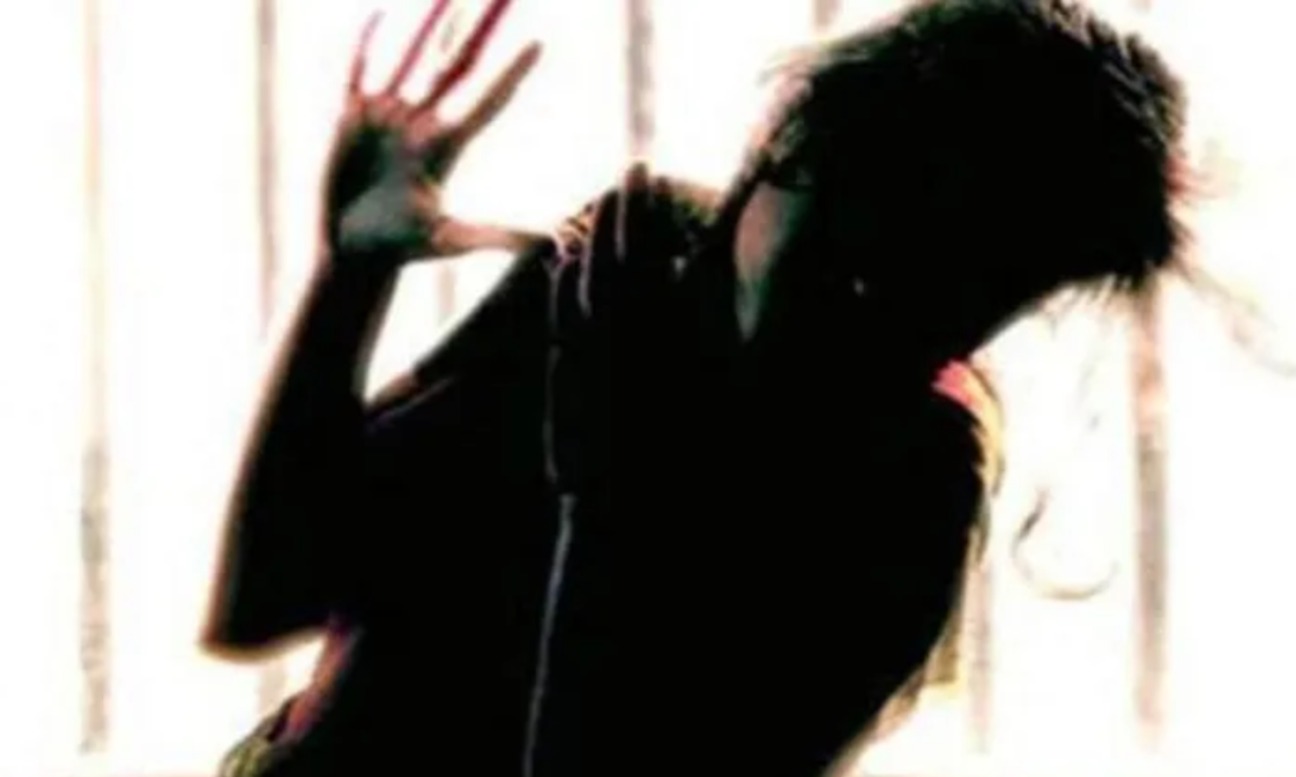 Bareilly, India, The police registered an FIR and arrested one accused on Tuesday. According to her husband’s complaint, the woman was working on the farm within Bisharatganj police station limits.

When a pregnant woman was allegedly raped by three men here, leading to her miscarriage, police said on Wednesday. Bisharatganj police station in-charge Rajesh Kumar said the woman’s husband lodged a complaint with the women’s police station in Bareilly on September 16.