News > UP Assembly Elections: Mamata accuses BJP of attacking her in Varanasi

UP Assembly Elections: Mamata accuses BJP of attacking her in Varanasi 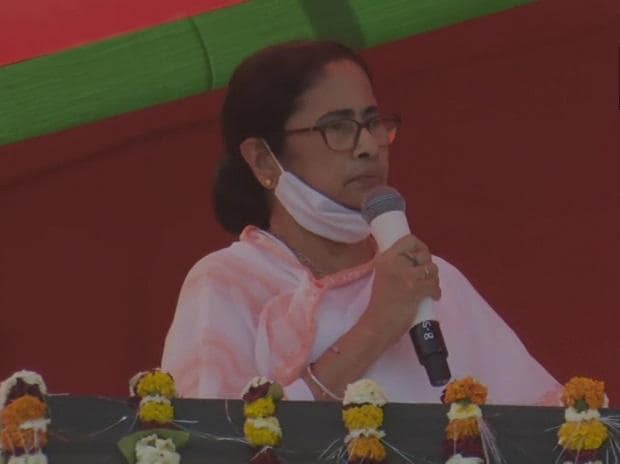 West Bengal Chief Minister and Trinamool Congress chief, Mamata Banerjee, on Thursday accused the BJP workers in Uttar Pradesh of attacking her car with sticks while she was going to take part in a Ganga aarti in Varanasi.

Mamata said that a true India is one that respects all shrines and religions. "They are going to villages and asking people to vote for BJP because they have taken 'namak'. The people should know that this is only till elections," she pointed out. She asked people to vote for Akhilesh Yadav who is their own son and ensure a better life for themselves.