News > UP polls: Congress will wave all farm loans within 10 days if elected, says Priyanka Gandhi

UP polls: Congress will wave all farm loans within 10 days if elected, says Priyanka Gandhi 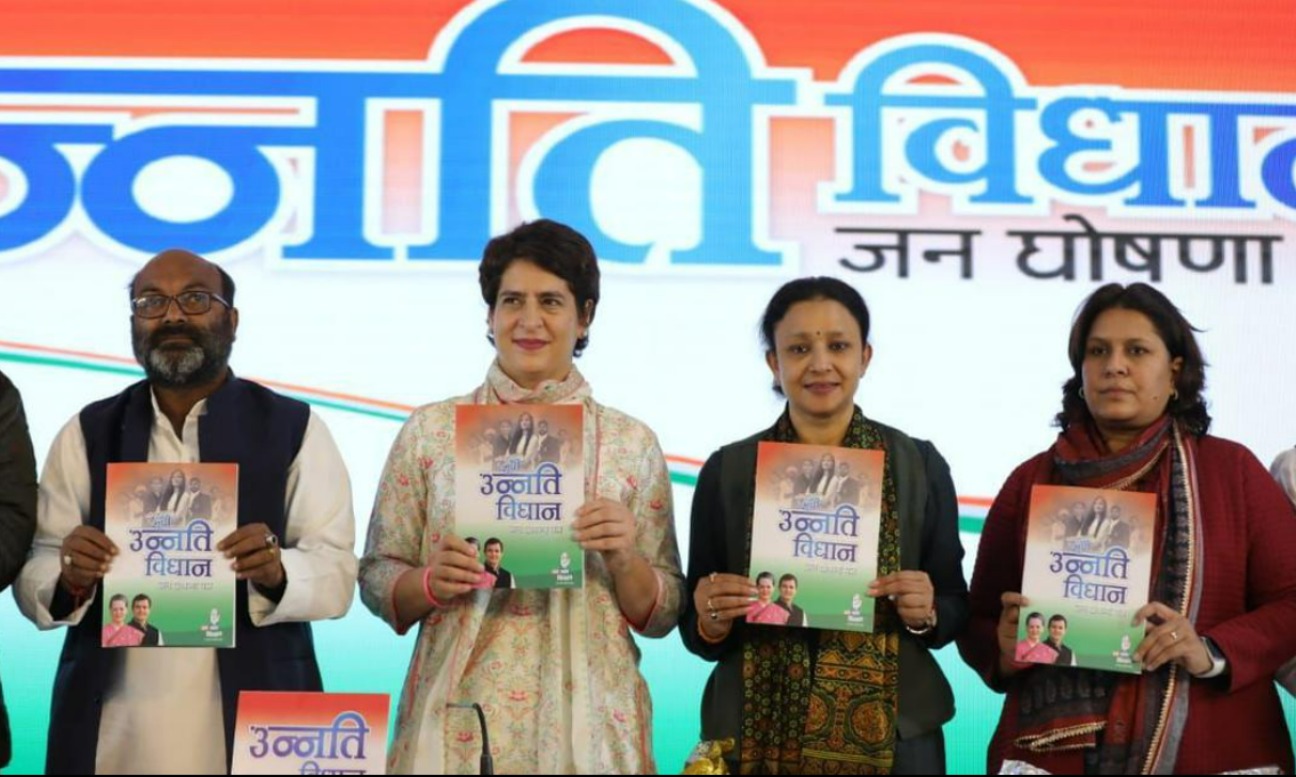 The Congress will waive all farm loans within 10 days it comes to power in Uttar Pradesh, the party’s General Secretary Priyanka Gandhi Vadra said on Wednesday as she released the third manifesto for the state Assembly elections, reported NDTV.

Gandhi said that farmers who have faced losses for their produce will receive Rs 3,000 as compensation. She also promised to withdraw false cases against journalists. She said that the Congress will clear the backlog of 12 lakh government jobs, including recruitment in the police and the education and healthcare sectors.