News > UPI services seem to be down in India, users report issues on Twitter

UPI services seem to be down in India, users report issues on Twitter 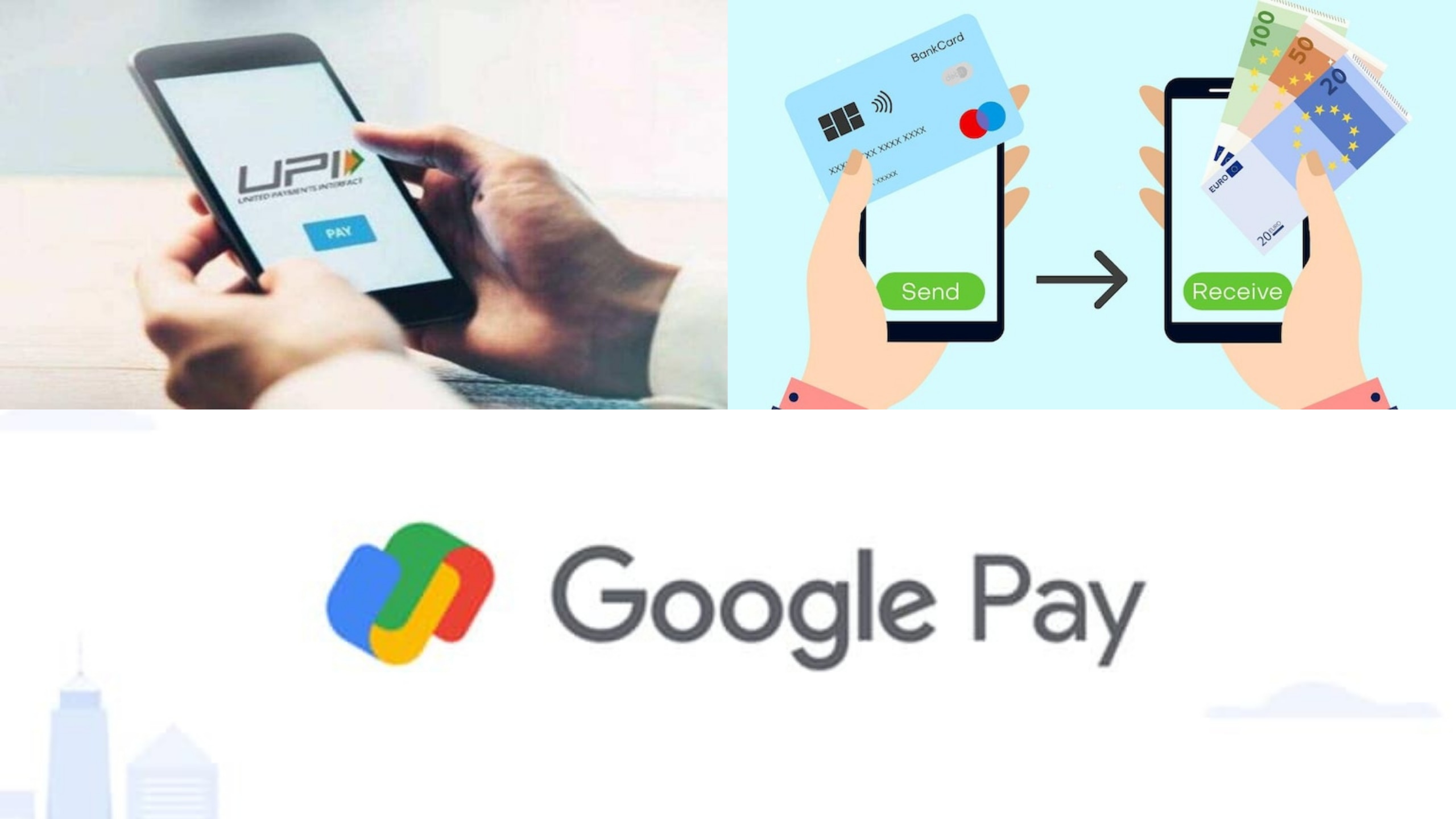 The Unified Payment Interface (UPI), the instant payment gateway which is owned and operated by the National Payments Council of India (NPCI) has been unavailable for over an hour.

Since the UPI servers went down, several users have taken to social media to report that the UPI server is down and that they are unable to perform any transactions using digital wallets or online payment services like Google Pay, Phone Pe and Paytm