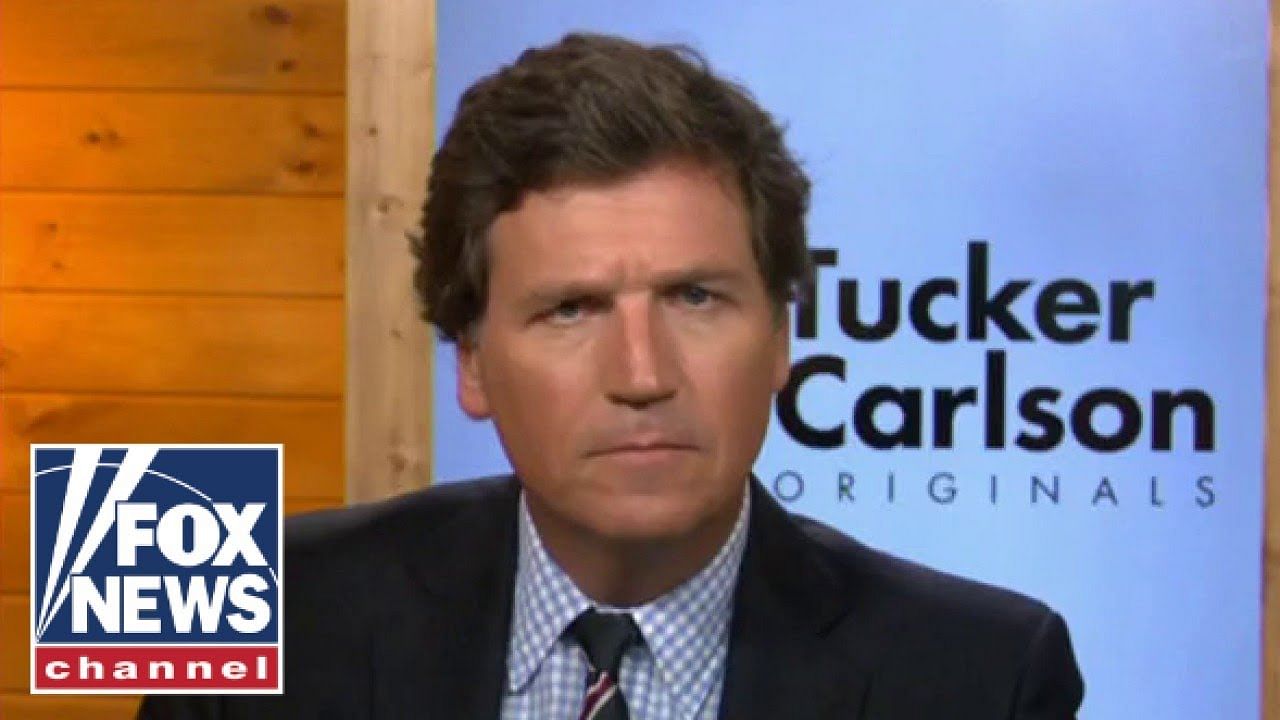 Fox News host Tucker Carlson, famous for his far-right pro-Trump nightly entertainment show, generated a stir on social media when he claimed that India had not produced any "beautiful" buildings since the British colonizers were booted out of the country.

However, Carlson then went off the deep end: "At least the English took their colonial responsibility seriously. They didn't just take things, they added. Carlson seems to have omitted the part about them perpetrating multiple genocides as well.