News > US makes it harder for Jeff Bezos, Richard Branson to be called astronaut

US makes it harder for Jeff Bezos, Richard Branson to be called astronaut 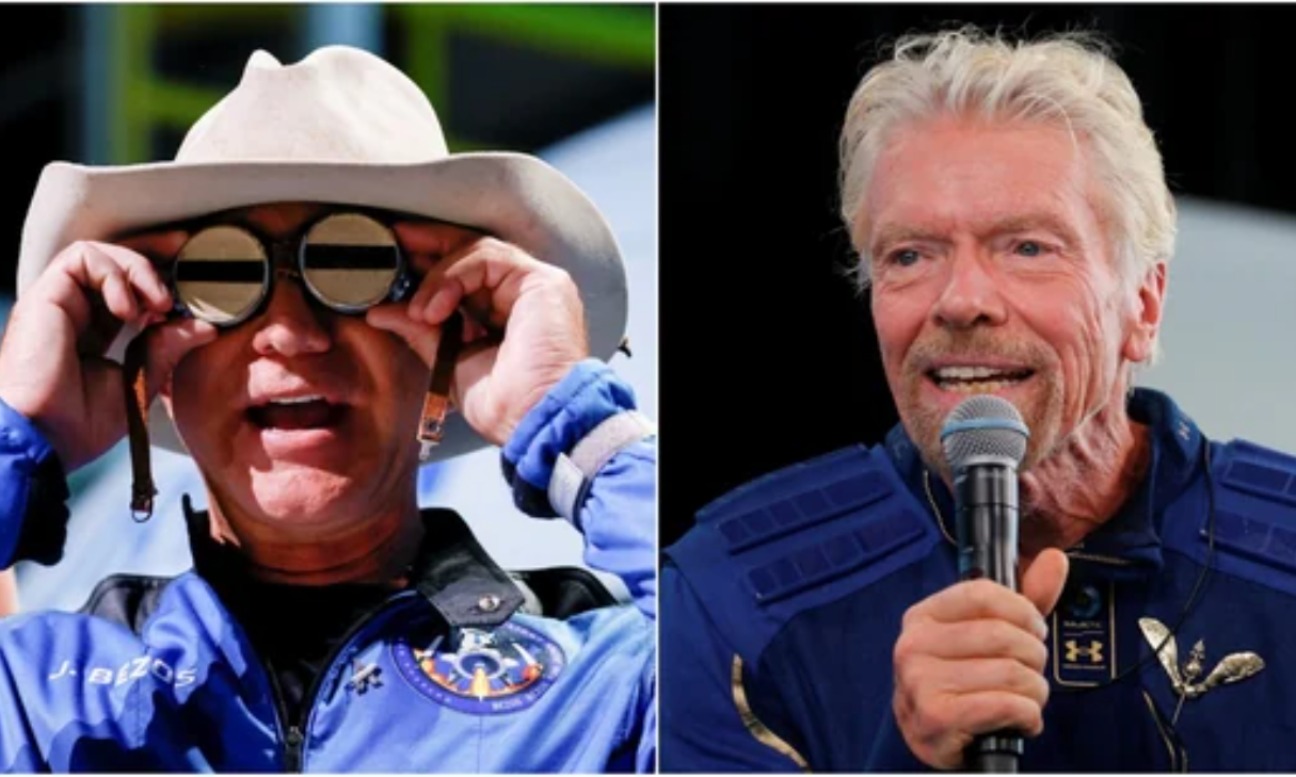 When billionaires Jeff Bezos and Richard Branson went to space in their private suborbital flights earlier this month, the space tourists were called commercial astronauts by many. But the US Federal Aviation Administration (FAA) has tightened its definition of the word “astronaut”, making it harder for people like Bezos and Branson to be called commercial astronauts.