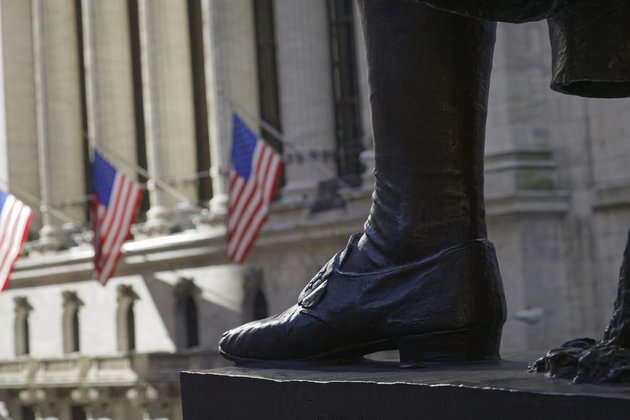 One of the most vociferous critics of Wall Street, US Senator and former presidential hopeful Elizabeth Warren, has accused American financial institutions of "undermining" the sanctions imposed on Moscow by Washington and its allies over Russia's invasion of Ukraine.

"Giant Wall Street banks like JPMorgan and Goldman Sachs never miss out on an opportunity to get richer even if it means capitalizing on Russia's invasion of Ukraine and undermining sanctions placed on Russian businesses," Warren said in a statement released late on Friday.