News > US slaps ban on oil, gas imports from Russia

US slaps ban on oil, gas imports from Russia 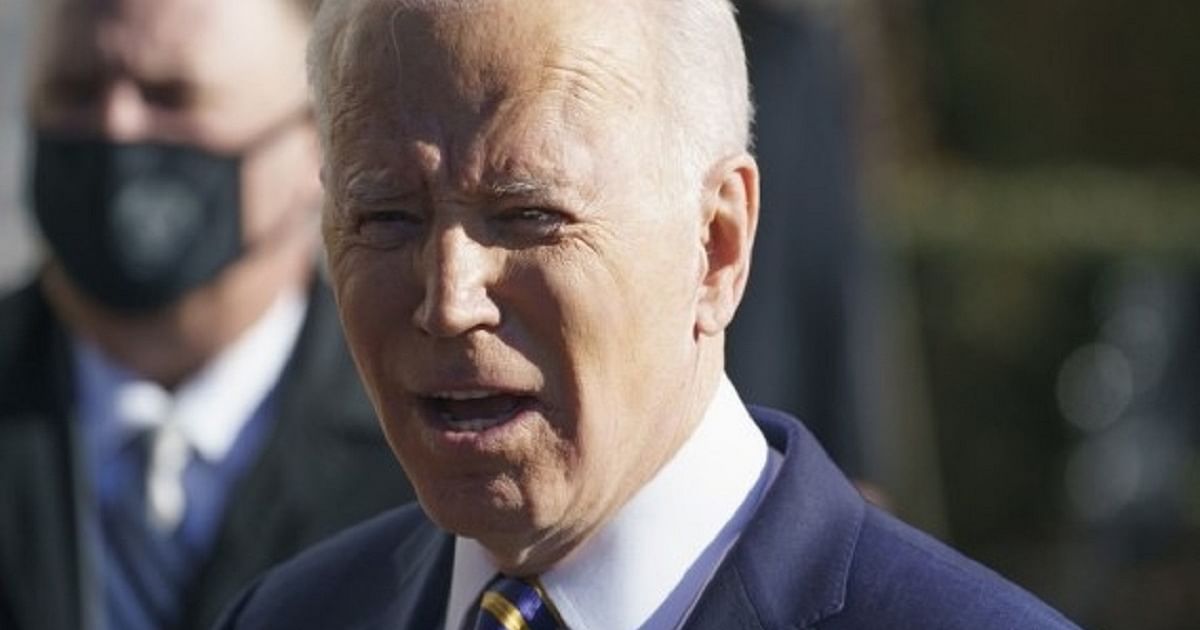 The US on Tuesday banned all oil and gas imports from Russia, President Joe Biden said in a Twitter post. "Today, I'm announcing that the United States is targeting a main artery of Russia's economy. We are banning all imports of Russian oil and gas," he tweeted.

In another tweet, Biden said that Americans have rallied to support the people of Ukraine and made it clear that the country will not be part of subsidising Russian President Vladimir Putin's war.