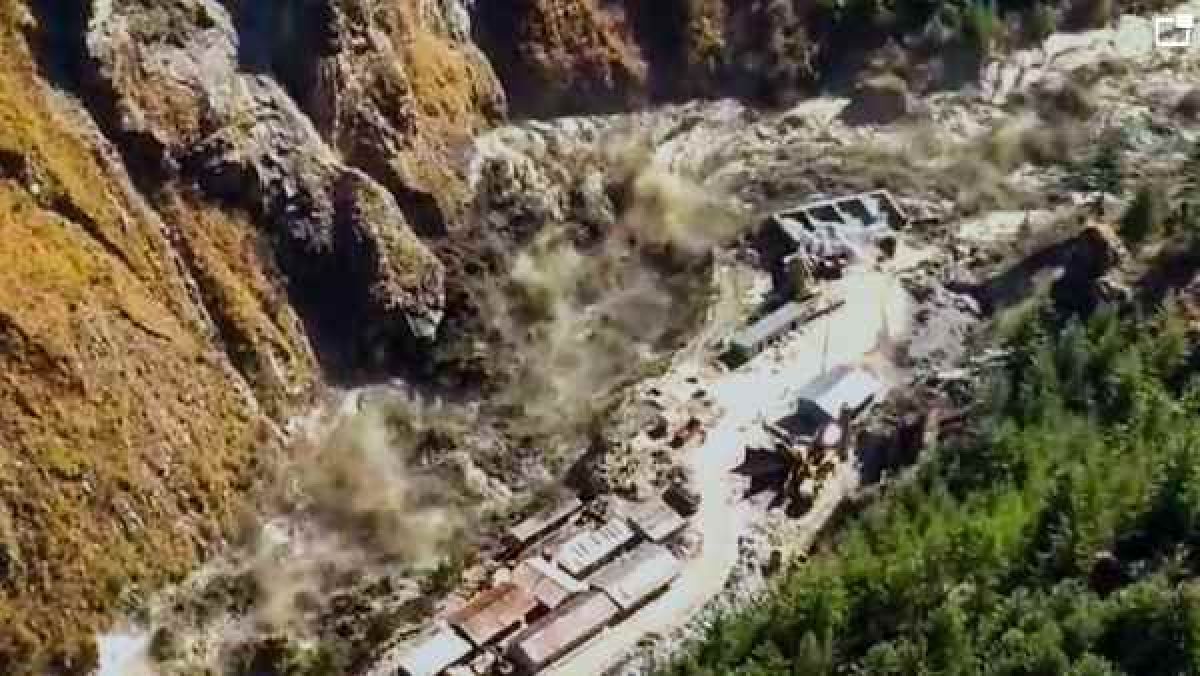 Increasing human intervention in the ecologically sensitive Himalayan region is making it more vulnerable to climate change, environment experts said on Sunday as a glacier broke off at Joshimath in Uttarakhand's Chamoli district, triggering massive flood in the state.