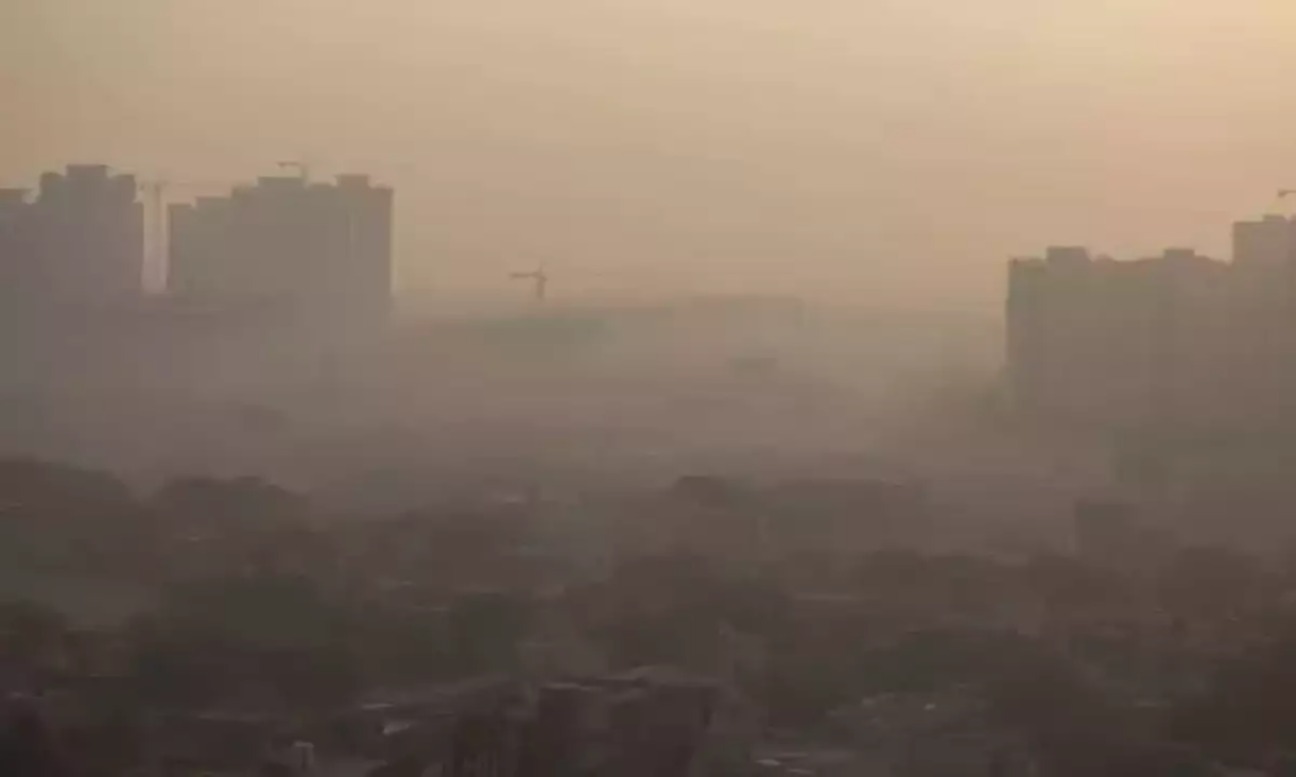 Ninety-five out of 132 polluted cities identified under a national programme on clean air have shown improvement in air quality by reducing particulate matter (PM10) concentration in 2021-22 compared to 2017, with Varanasi recording the highest 53% reduction in the level of hazardous pollutant during the period, claimed the government in its analysis, even as the green thinktank Centre for Science and Environment (CSE) has flagged limitations of such city-based approach.