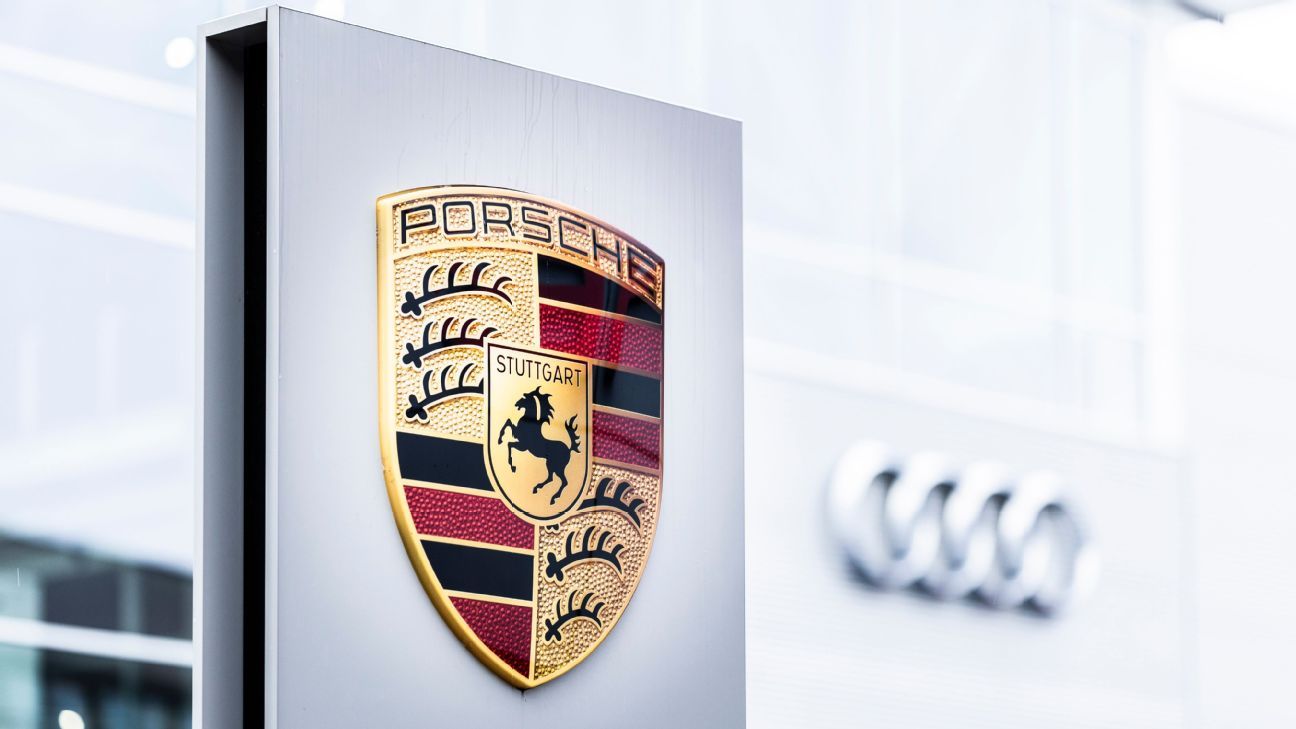 Volkswagen's premium brands Audi and Porsche will join Formula One after they convinced the German automaking group that the move will bring in more money than it will cost.

There has been speculation for several months that the two brands were negotiating partnerships to enter the highest class of international motor racing, which for much of the past decade has been dominated by Volkswagen's German rival Mercedes.