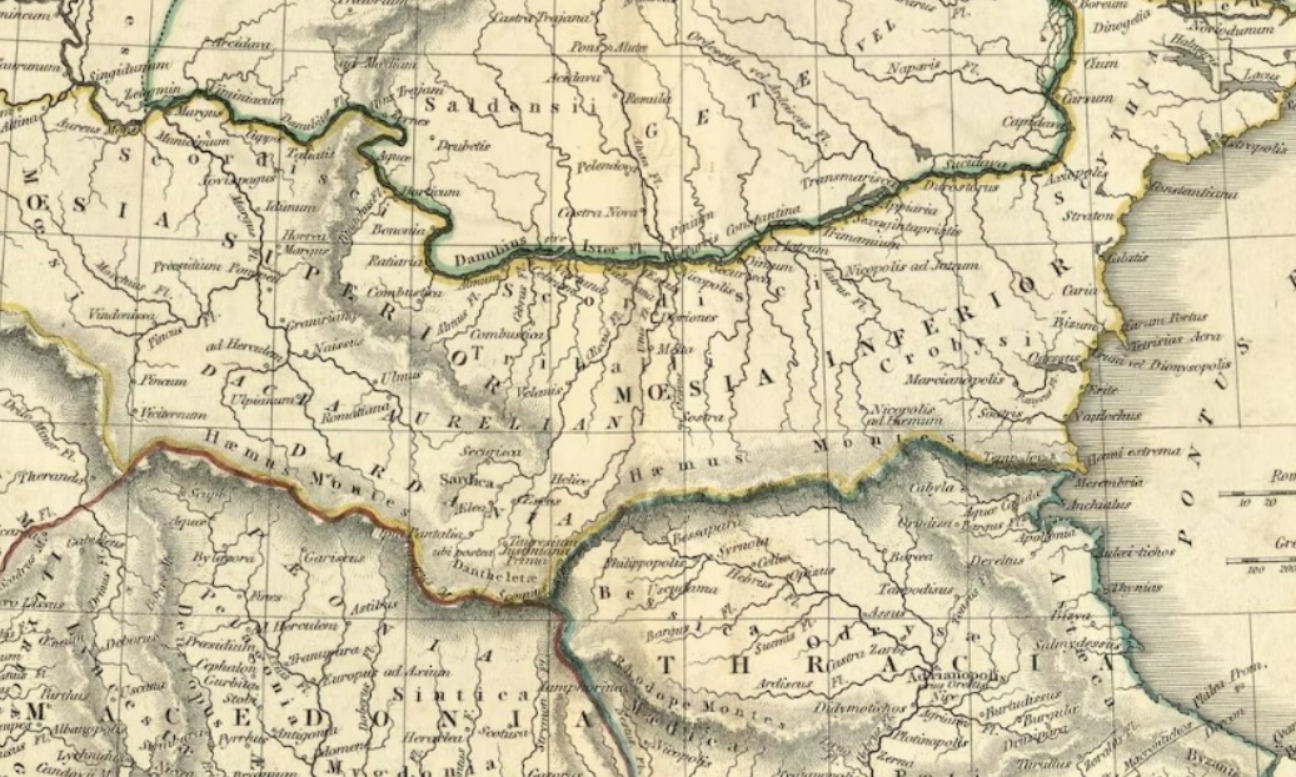 People have found many different ways to use sound in battle throughout history. Ancient armies employed a variety of sounds to frighten and perplex their adversaries, including whistling arrows, trumpeting elephants, battle cries, and spooky horns.

Cavalry horses were trained in antiquity to withstand the piercing pipe music that summoned armies to combat. However, a deft reversal of this conditioning could lead to success.