News > We’re going to the red planet! All the past, present, and future Mars missions

We’re going to the red planet! All the past, present, and future Mars missions 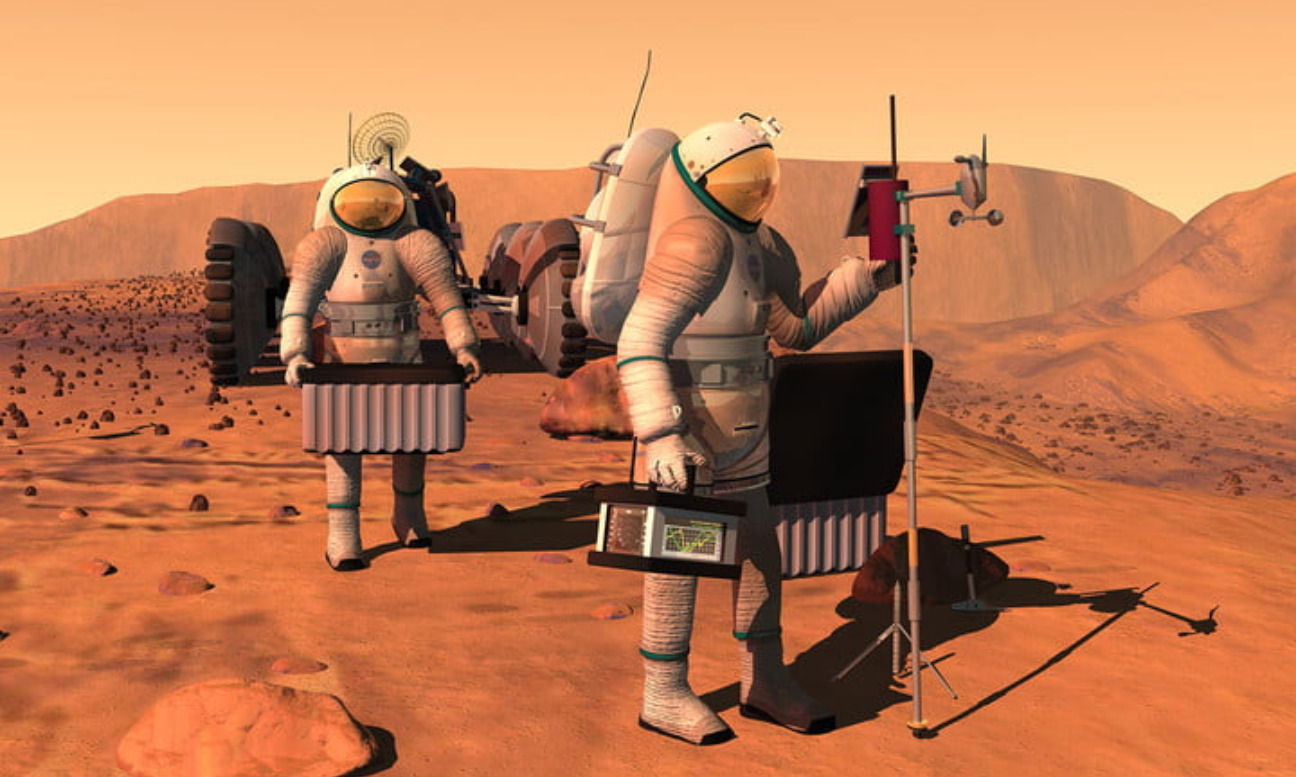 SpaceX founder Elon Musk says travel to Mars is within reach, with the possibility of having 1 million people living on Mars within 100 years.

Exploration of Mars and eventual human travel to it are nothing new. While manned missions have remained financial and logistical near-impossibilities, unmanned missions began in 1960. There have been 56 Mars missions so far, of which 26 have been successful — a testament to the difficulty in reaching the red planet.