News > We’re having less sex because we’re too busy, not because of social media

We’re having less sex because we’re too busy, not because of social media 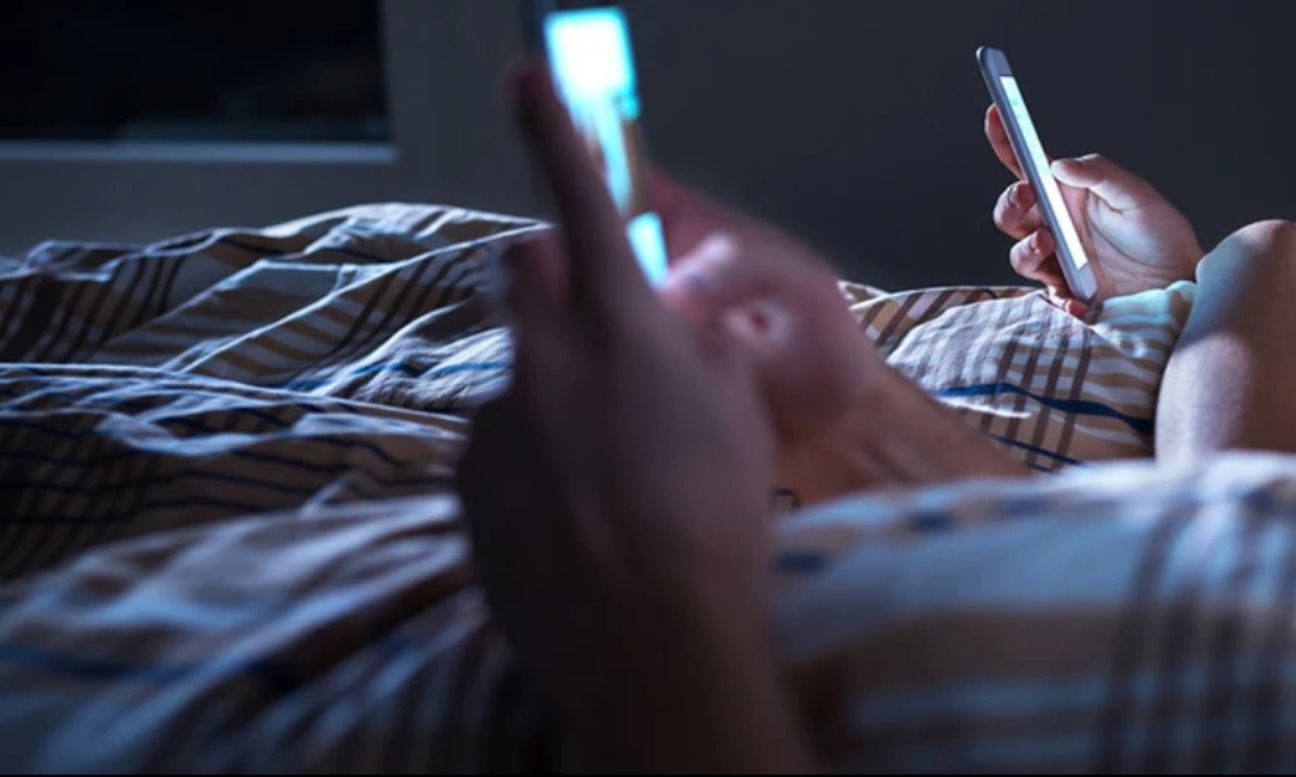 Adults and young people in the US seem to be having less sex than previous generations, according to a study published in November 2021. As is often the case, mobile phones have been named as the cause of this change in behaviour, but is that really what’s going on?

The idea that we are too busy – with phones, games or life in general – has been the subject of smaller, qualitative work by the Natsal. And something that came up in that research was that women were too tired for sex. They had so much else going on in their life.