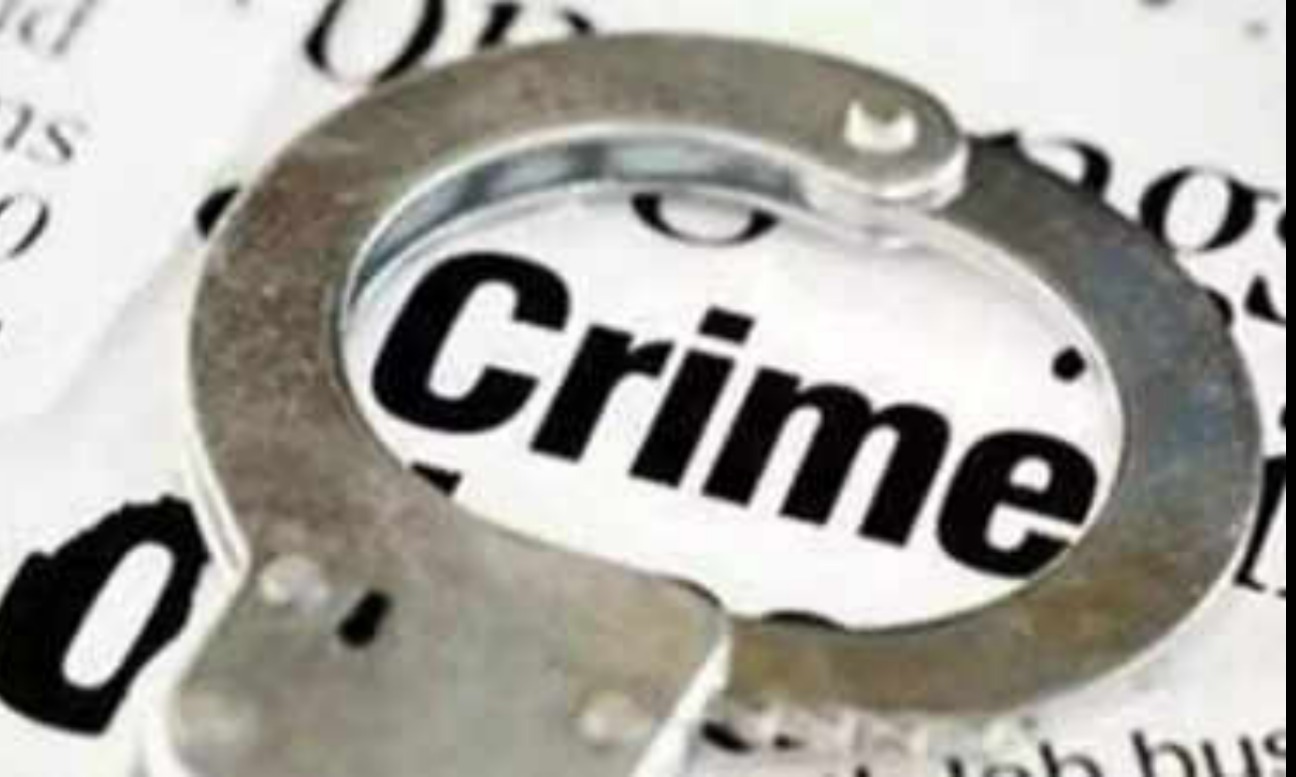 HOWRAH: A youth allegedly ended his life by jumping off the roof of a five-storey building on Bajal Para in Salkia after being threatened by his ladylove on Friday.

The woman, who was arrested on Saturday, has been produced in a court on Sunday and remanded in police custody for a day.
Cops said the youth Akash Das , 28, had killed himself as he was being put under mental stress by the woman, Doulat Devi Gupta (34), who was blackmailing him.